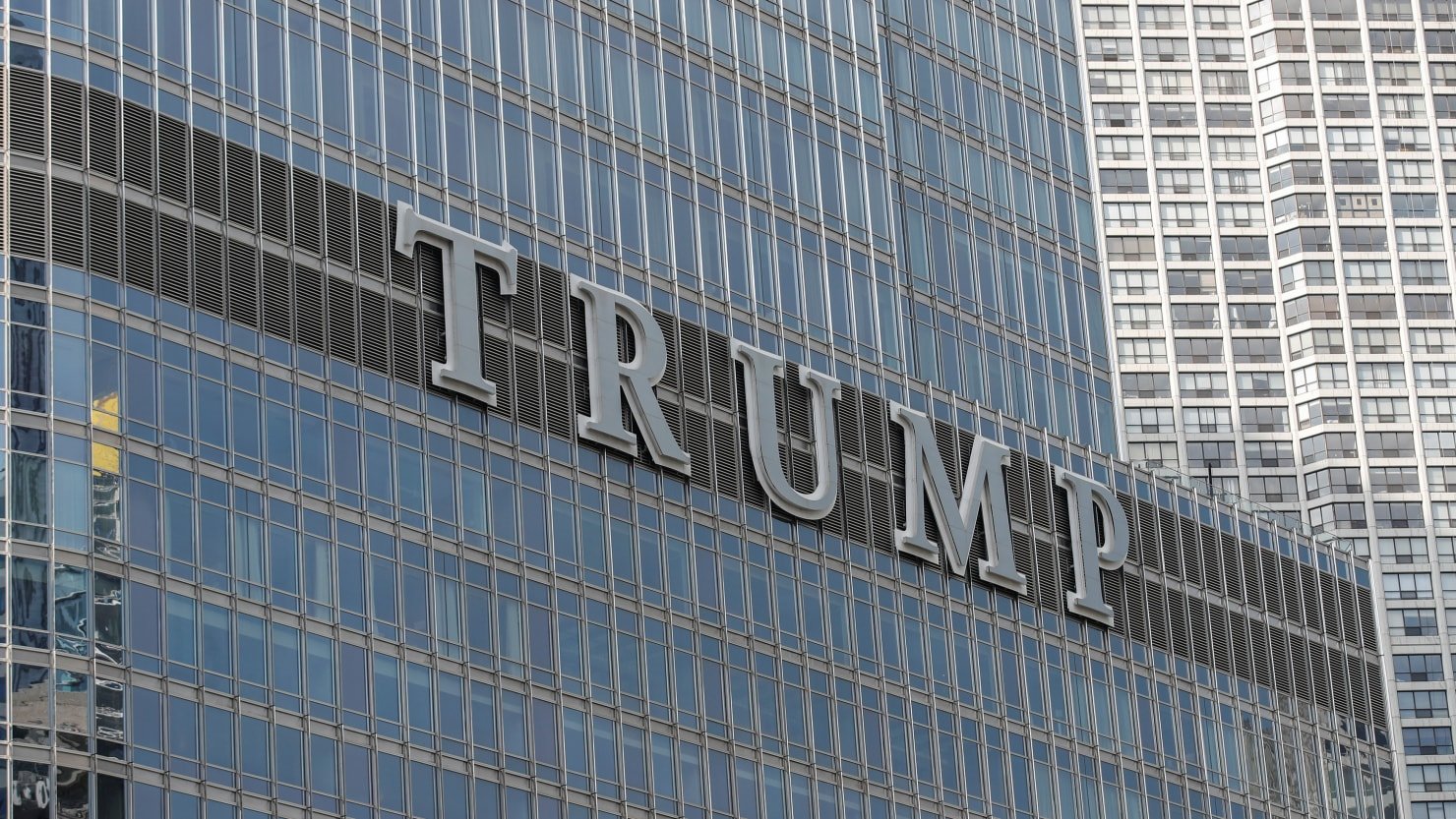 The banks that loaned President Donald Trump hundreds of millions of dollars to finance the construction of a luxury skyscraper in Chicago have waived a large chunk of the debt instead of fighting it in court, New York times Reports. Trump took out $ 640 million in loans from Deutsche Bank in 2005 and $ 130 million from the Fortress Investment Group, a hedge fund and private equity management company. The loans were due in May 2008. With the skyscraper completed, the 2008 financial crisis shattered the global economy, with Trump failing to sell most of the apartments and retail space of $ 4 million in the tower. Times Reports. Instead of paying Deutsche the $ 334 million owed him or the $ 130 million he owed to Fortress or allowing his creditors to take possession of the building, he delayed it and then sued them for $ 3 billion in damages. In a settlement reached in July 2010, the lenders waived hundreds of millions of debt, and the two Trump companies involved in the construction reported $ 101 million and $ 105 million in debt that year. Although the Internal Revenue Service calculates the loans laid down as income, the Times Report it He paid almost no income tax because he canceled huge losses incurred in his other businesses.

Read it on New York times