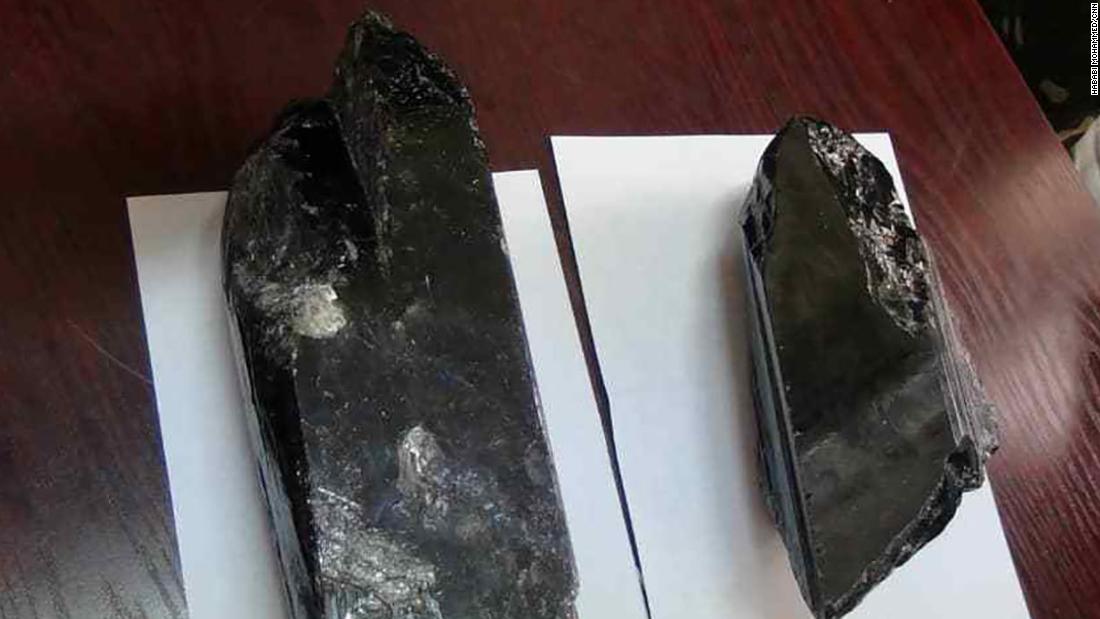 Saniniu Laizer, 52, a Maasai a small-scale miner and his team found two stones – weighing 9.27 kilograms (20.4 kilograms) and 5,103 kilograms (11.3 kilograms) – on Mererani Hill in Simanjiro County, in the northern province of Manyara. The mining company Laizer employs more than 200 diggers.

He sold stones that have a blue or deep purple color and are in the Tanzania government alone for 7.7 billion Tanzanian shillings ($ 3.3 million).

After a check was awarded last week at a ceremony attended by senior Tanzanian government officials, Laizer said he would spend the money on his community.

“The money I got from the sale of my tanzanite I plan to use to build a school that will support my community and a mall to support my family,” he said on a show on state television network TBC.

Tanzanian President John Magufuli congratulated the miner and said the achievement showed that “Tanzania is a rich country. It actually benefits artisan miners.”

Tanzania it revoked about 5,000 mining licenses and handed them over to small-scale miners to empower Tanzanians, Mineral Minister Doto Biteko said during a broadcast last Wednesday.

Biteko said that smaller miners should not be discouraged by the fact that they do not have modern mining technologies.

“Tanzanite has been discovered [the] the largest tanzanite in the history of tanzanite mining in our country, so the president had to order us to buy and preserve them [them] until later, when we will decide what we want to do with them, ”Biteko said on the show.

In recent years, Tanzania has amended its laws to increase its share of the benefits of discovering and selling resources.

As a result, foreign mining companies – including those for gold and graffiti mining – should give the government a 16% stake for free, as required by law.

Deputy Finance and Planning Minister Ashatu Kijaji said the discovery of the stone opens a new era of business for local artisans who will benefit from the country’s resources.