The camera took pictures of celebrities at airports around the world 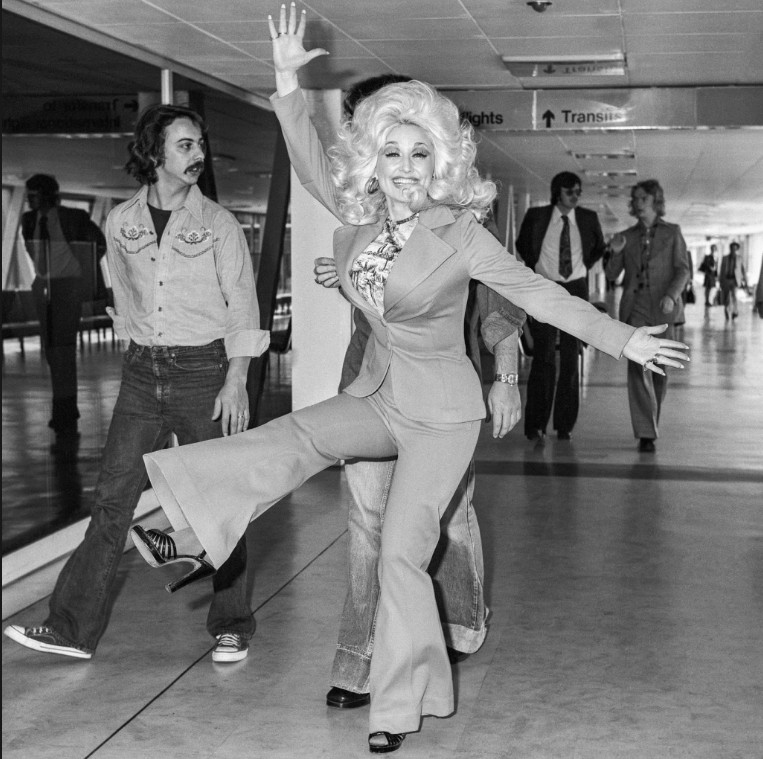 During her three decades at Rolling Stone, photo editor and creative director Judy Beckmann has developed a habit.

She spent most of her time checking photos of music and movie stars, but part of her job was also to “comb out” photographers’ photos provided by stock agencies.

So she started printing pictures of celebrities at airports – waiting for planes, carrying luggage and putting them on a bulletin board on the wall of her office.

When the billboard is full, Judy Beckmann creates a complete set and decides to present her favorite photos in a book called “Come with Me: Flying in Style” that Rizzoli will release this month.

The book chronicles the best stylistic moments at airports of the past 60 years.

In 144 pages of the book, Judy Beekman introduces model costumes from every decade. “Actually, I hate to travel and I’m really afraid of flying, so it’s funny that I have a book with pictures of the airport. I’ve always been fascinated by the way these people walk at the airport. He told Vogue,” Most of the time, they know they’re being photographed and I find it. It’s very exciting to see people introduce themselves to the camera in that second. “

In old photos, celebrities seem more ready to be photographed.

Supremes arrived at London Heathrow in 1964 in fur, cat heels and skirt suits.

Mick Jagger and Marianne Faithful at London City Airport in 1969 in impressive style.

Joan Collins standing next to a Louis Vuitton luggage cart. Rihanna hides from cameras in a satin jacket at Los Angeles Airport in 2015.

“A happy love letter to the joys of flying, the fun, fashion and magic that come with it. Now, more than ever, nothing captures our longing for travel, freedom, magic and adventure better than the imagination of flying far from everything. From Frank Sinatra wearing his hair during the golden years of Ban Am to Celebrities who appear in luxurious everyday wear in the lounges today, airports have always given the most amazing looks to this enviable side of celebrity life – the atmosphere in the style “refers to the description of the book.”

Among her favorite portraits in the book, Judy Beckmann dedicated Brigitte Bardot in a miniskirt, black high heels, and the back of Muhammad Ali in a white suit.