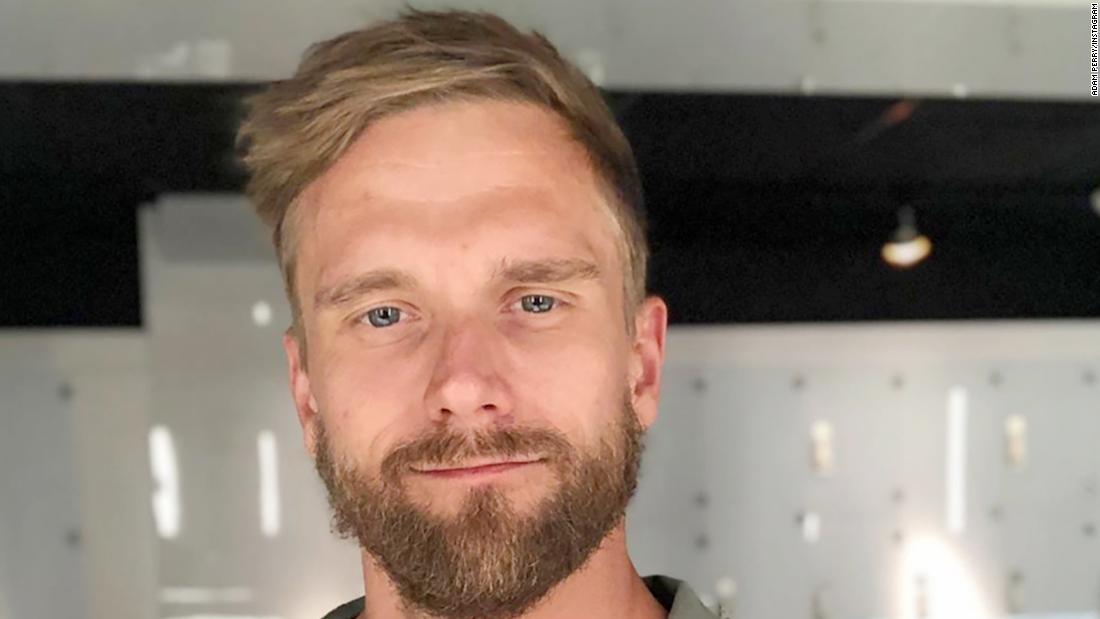 “It’s pretty scary to be honest. There’s nothing like the feeling that you can’t breathe,” Kate Bolduan told CNN on “Erin Burnett OutFront.” Perry, who tested for positivity in March, says his persistent symptoms begin with a cough and then develop into chest tightness.

Every time he thinks he is getting better, the symptoms come back.

“I would feel better for a few days and then he would just come to smoke me again,” Perry said. “I had two days of symptoms and then three days I felt like a million dollars. So I thought I was gone, I thought I could beat him, but then he came back with revenge.”

The actor, who recently starred in the movie “Frozen” on Broadway, said life has changed for him in every way. After being a person in top physical condition, he is now struggling with his new normal.

“I do eight shows a week for 15 to 20 years,” he said. “Now the capacity is not the same. I just pray every day that it gets back to normal and that I will be able to do things again.”

Perry said his doctors think his health will improve.

“The doctors told me more,” he said. “It’s a pendulum that swings in your system and will eventually stop.”

But he added, “You know, this is a new virus. I don’t think we really know that.”

Perry wants to warn others about the debilitating effects of the virus.

He recently wrote on social media: “I cried watching the news tonight. Cases are dizzying. The president is joking about the coronavirus. People are embarrassing others for wearing masks. The country is making it a partisan issue.”

On Twitter, he calls the virus a “monster” and adds that he doesn’t want others to suffer the way they have.

“It’s a human issue. We have to take care of each other. If one of us gets hurt, we all get hurt. It’s about teamwork … with this thing,” he added, until there is a vaccine.