Tennis: Russia is not allowed to go to the Australian Open despite being vaccinated 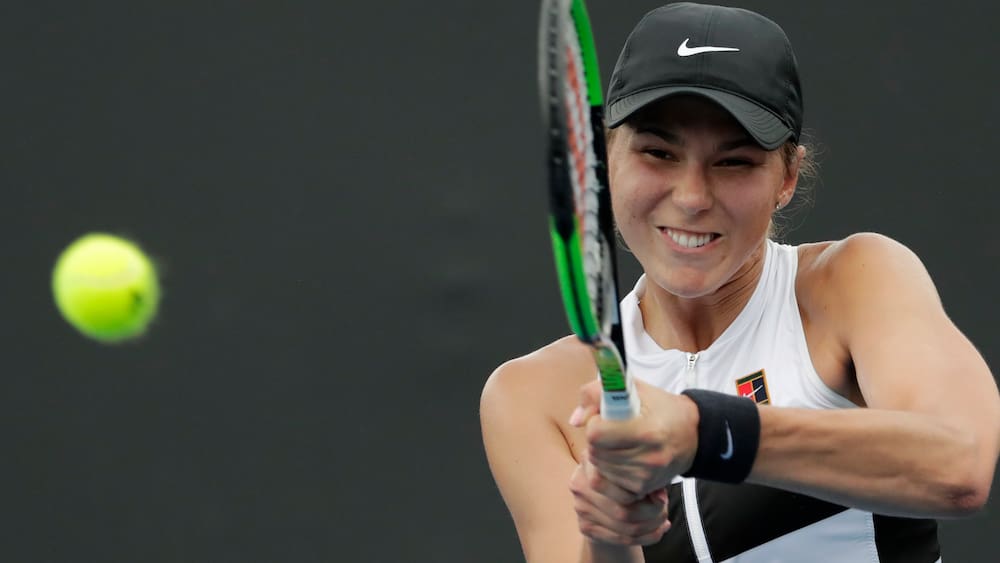 Natalja Wichljanzewa was not allowed to go to Australia despite the double vaccination.

The rules are actually simple: if you are not vaccinated twice, you will not be allowed into Australia, and therefore not allowed to play in this year’s first Grand Slam tournament in Melbourne from January 17th.

Russian Natalja Wichljanzewa (24, WTA 194) will not participate – despite being vaccinated twice! “Unfortunately, I’m not there this year,” the former world number 54 wrote on Twitter.

The reason: The Russian Sputnik V vaccine is not one of eight substances recognized by the Australian government. “I am really happy to play tennis and my recent tournaments, so I would like to play in Australia. But unfortunately, Sputnik has not yet been accepted,” says Wichljanzewa disappointedly.

The question arises whether other Russian tennis stars such as ATP world number 2 Daniil Medvedev are facing the same problem. “Tennis players will have no problems getting accepted into the Australian Open. All the top athletes from the Davis Cup and Billie Jean King Cup have already been vaccinated,” says the President of the Russian Federation, but without going into what kind of vaccine. (red)