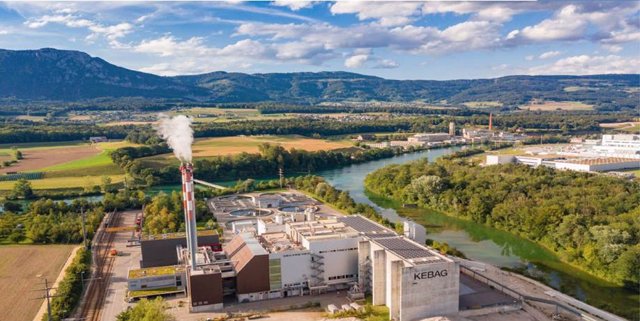 Técnicas Reunidas has been selected by two Swiss entities to use the technologies developed by the Spanish company in the initial engineering of two industrial plants, which will be dedicated to the treatment of urban solid waste and sewage sludge.

One of them, promoted by SwissZinc, owned by the Swiss Association of Waste Managers (VBSA), will apply two technologies from Técnicas Reunidas (Zincextm and EcoleadTM) to recover zinc, copper, cement, cadmium and lead through ash processing. from incinerated solid waste.

These operations will be carried out in a plant that will be installed in the industrial complex owned by Kebag, one of the seven companies that make up the association, in the town of Zuchwill and will have a processing capacity of 40,000 tons of ash. every year. It is scheduled to start operation in 2025.

The second, promoted by ZAR, a foundation set up in 2010 to promote the sustainable use of waste and resources, will use Phos4lifetm technology from Técnicas Reunidas to recover phosphorous by treating ash from sewage sludge.

The plant where these operations will be carried out will also be installed in the Kebag Industrial Complex and will also have a processing capacity of 40,000 tons per year of sewage ash. It is scheduled to enter service in 2026.

Currently, the management of the growing generation of urban solid waste (MSW) and initiatives to prevent it from ending up in landfills in Europe are addressed by two non-exclusive courses of action.

Some countries, such as Spain, prefer recycling to give this waste a second life, while others, such as Scandinavia and Switzerland itself, mostly use the alternative of burning it.