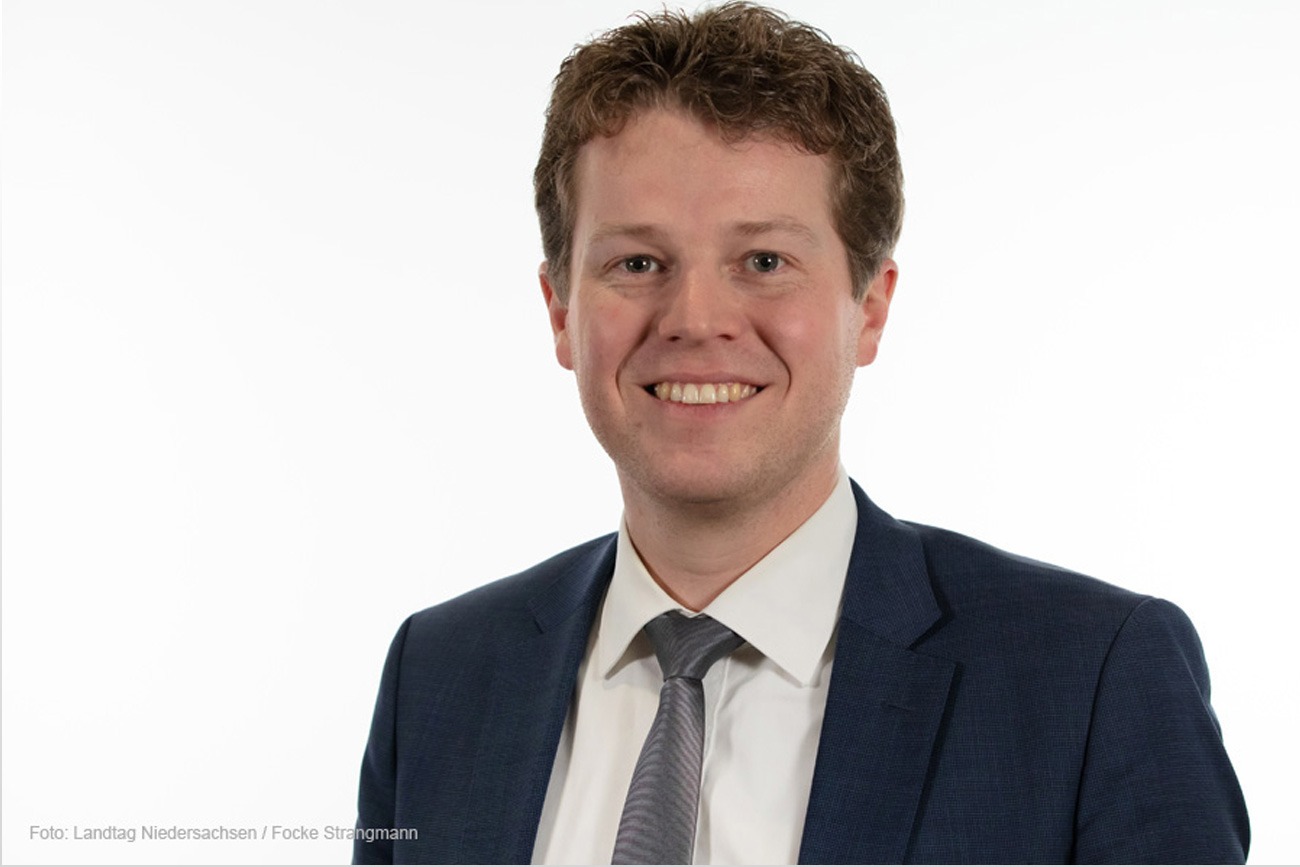 Seely. “With the buyback of rail infrastructure from OHE AG and the transfer to a new state-owned company, headquartered in Celle, we are returning nearly 300 km of the rural rail network to state ownership. In this way, we are bringing a long process to an end. successful,” says Jörn Schiepelmann, Member of Parliament for the Christian Democratic Union from Cellerland.

The decision to buy back the rail infrastructure is the first step. Now it will be about setting up and running the new company and quickly eliminating the fears and ambiguities of the transferred employees regarding their collective bargaining agreement. “With planned investments of more than €70 million in road rehabilitation and renewal, we will take the second step – towards improving freight traffic in northeastern Lower Saxony for the benefit of our economy,” continues Schpelmann.

In perspective, the third step after that should be to return more goods to the railways and also to bring back the local rail transport to the villages. “Together with state government, municipalities, politics and local citizens, we must start work now so that passenger trains can soon run on these routes again,” the CDU politician pleaded.

The prerequisites for this are better than ever, because the desire and awareness of climate protection and rural mobility are becoming more and more important. Even the federal government has finally realized in its ongoing review of the NCI that rural areas must be better taken into account.

This means that new, detailed reports and assessments of the methods should have a better chance of success in the future. And I’m pretty sure of that: more than that, the roads I’m rehabilitating are state-owned. So the chances are good and we should grab them out of our heads! “