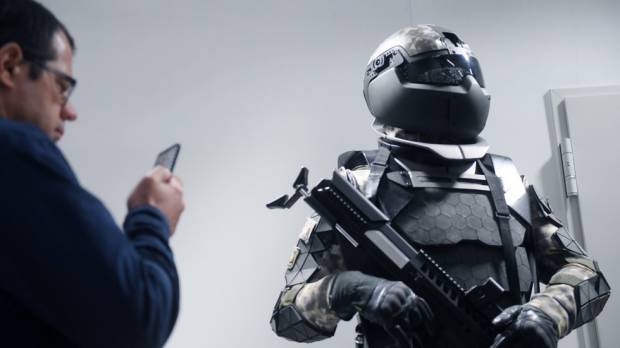 Moscow – Russia He continues to develop the “Soldier of the Future” program including the development of robotic suits and exoskeletons.

This was stated by an officer with the rank of general on Friday (1/10/2021). This system is designed to increase the effectiveness of combat personnel on the battlefield.

Salyukov is the current head of the Russian army. “The process of updating Ratnik’s combat uniform does not stop for a minute,” he said.

“With regard to ‘future soldier’ ​​clothing, extensive work was carried out last year, with local industrial companies, to integrate a new ‘robot’ subsystem as part of the soldier’s combat suit,” he said.

Read also: Strange but true, more than 1 kg of nails, screws and a knife were removed from the stomach of the Lithuanian man

Salyukov also revealed that the AK-12 Kalashnikov is in the process of being delivered to military units. It will eventually replace the AK-74, the standard assault rifle used.

See also  Yes, I will be back. Donald Tusk wants Jaroslaw Kaczynski to beat • RESPECT