Russia beat Finland on the day of the European Championship 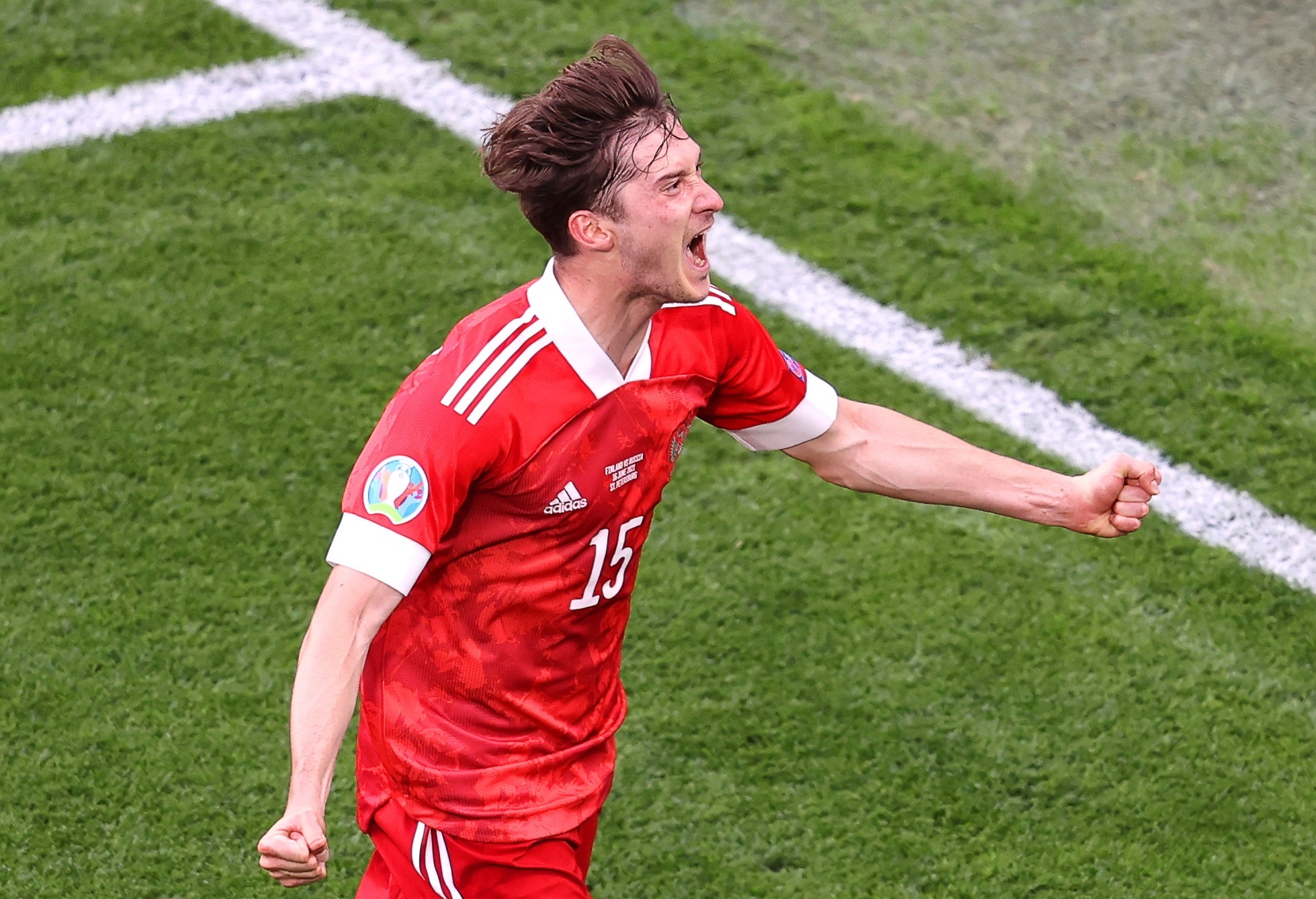 Russia quelled the Finnish rebellion with great difficulty (0-1) on Wednesday thanks to a brilliant goal from left player Alexei Miranchuk as he was about to take a break.

The Finns sold their skins dearly and had chances of a draw, but in the end it was the Slavs who took the lead and three points vital to their options to qualify for the Round of 16.

Thus, the Russians recovered from their difficult defeat on the first day against Belgium (3-0), while the Finns can still dream of reaching crosses in their first European Championship.

Finland made only one change from the team that defeated Denmark. Schuller replaced Sparf in midfield. Meanwhile, Cherchesov “punished” goalkeeper Shonin and full-back Semenov for their poor match against Belgium. Young Safonov first appeared under the sticks. In addition, he awarded the property to left-handed Alexey Miranchuk (Atalanta).

The Finns put fear in the hearts of the fans with a goal as soon as the match started through Bohjanpalo, who scored the historic goal in Parken in Copenhagen, but the referee canceled the goal due to a narrow offside.

Only a single movement can bring down the Finnish wall. With the end of the first half approaching, Miranchuk received the ball on the edge of the penalty area, made a wall with Dzyuba and, after cutting off one of the defenders, skillfully shot the ball out of reach of the goalkeeper. A goal that would have ended up being decisive, this way the Russian team kept all three points.