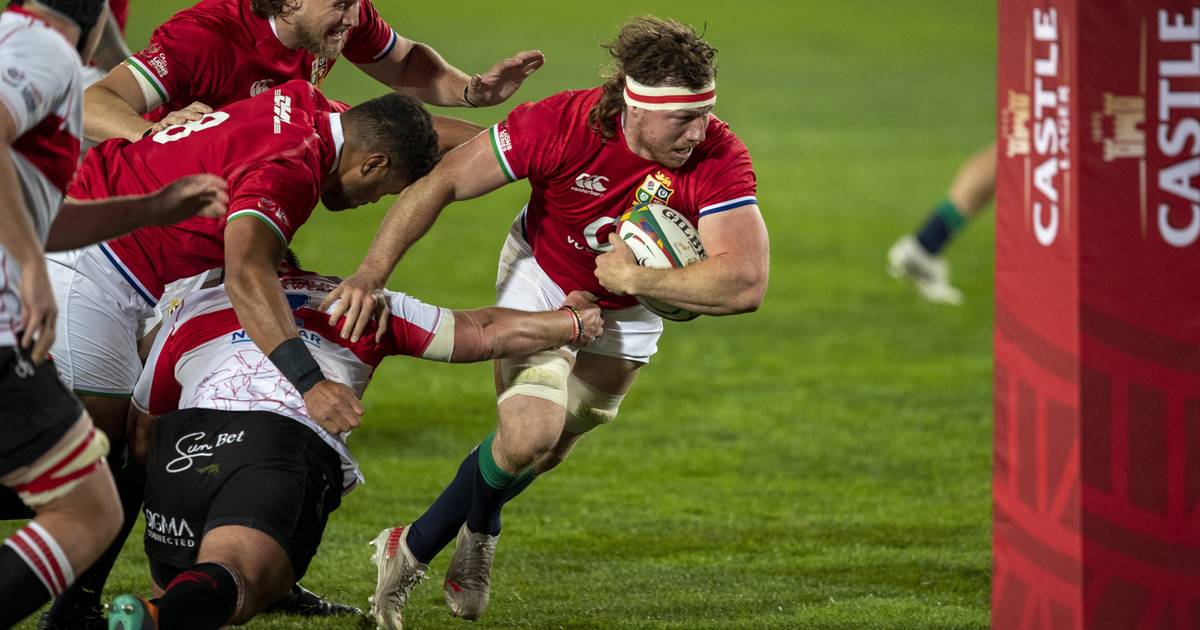 Rugby will also be represented again at the Olympic Games in Tokyo 2021. For the second time, 7-player rugby is on the agenda. We explain the most important questions related to sports.

What are the rules for 7-player rugby?

There are seven players per team. The goal is to get the ball into the opponent’s goal and put it there. If this succeeds, the team gets five points. The team can then score two more points with a hit from the fall through the bars on the edge of the field. Three points can also be achieved through successful penalty kicks by dropping a kick or dropping goals from the running game. During a match, the ball may only be passed backwards. If the ball carrier is handled, he must immediately release the ball to the ground. This means that he must not only block it, but the attacker must also move away from the ball.

There are two halves of seven minutes each. Only the final two halves last ten minutes. After the end of the first half, the teams changed half the match. Half time lasts a minute. Pause for two minutes during the final.

How many teams are participating?

A total of twelve teams qualified for rugby.

Does Germany participate in rugby?

No, both teams (men and women) have already failed in the playoffs. Men in the quarter-finals against Ireland and women in the preliminary round.

What countries are represented in the rugby discipline in Tokyo?

How long has rugby been at the Olympics?

Rugby was introduced as the new Olympic discipline at the 2016 Summer Games in Rio de Janeiro. At that time, the Fiji men won the gold medal in the final against Great Britain. For Australia, the women managed to beat New Zealand.

When does rugby take place in the Olympics?

Where are rugby matches broadcast?

Where are rugby matches held?

Rugby is played at the Olympic Games in Tokyo Stadium.