Roger Federer talks about his sweetheart Switzerland – she’s so gorgeous 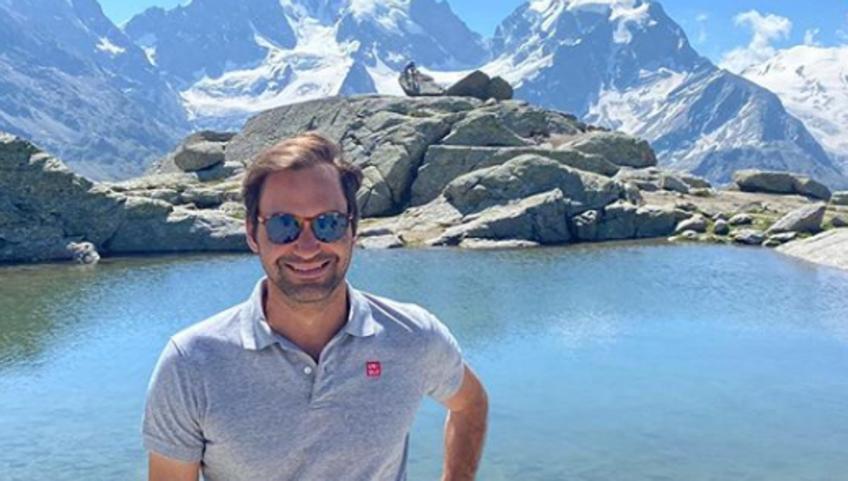 There is also a downside to being a sports celebrity, and Roger Federer knows that well. The 20-time Grand Slam champion is undoubtedly one of the most famous athletes of the modern era, with an incredible following on social media and many sponsors who cannot wait for his signature (despite his 39 years).

The Swiss phenomenon returned to the stadium in Doha a few weeks ago, ending an absence of more than a year. The news arrived in the last hours that the former ATP No.1 player would compete in the 1000 Masters in Madrid at the beginning of May.

Roger’s goal is to find the right pace to compete in Wimbledon and the Tokyo Olympics, which have been postponed for twelve months due to the global pandemic. In the context of an interview with the Swiss-German newspaper “Argauer Zeitung”, the veteran in Basel described how he spends his days in Switzerland, where he chooses to stay and live even after reaching the height of his success.

Federer: No two days are the same

“No two days are the same, which is absolutely amazing.” The eight-time Wimbledon champion said, “We are honest and act like all other families.”

Federer has the option to hang out with his kids and go to the woods or the park on the weekends. “Fortunately, from that point of view, there are no problems in Switzerland. Often I would go to the jungle with my kids or go to the playground.

It is important for me to stay outdoors and in contact with nature as much as possible. That way, we can enjoy some peace and quiet, ”added Roger. When asked several times about an impending retirement from tennis, the master reiterated his desire to give himself some satisfaction at the highest level. Wimbledon appears to be the ideal setting for his latest match.