Roger Federer gives his photo to promote tourism in Switzerland 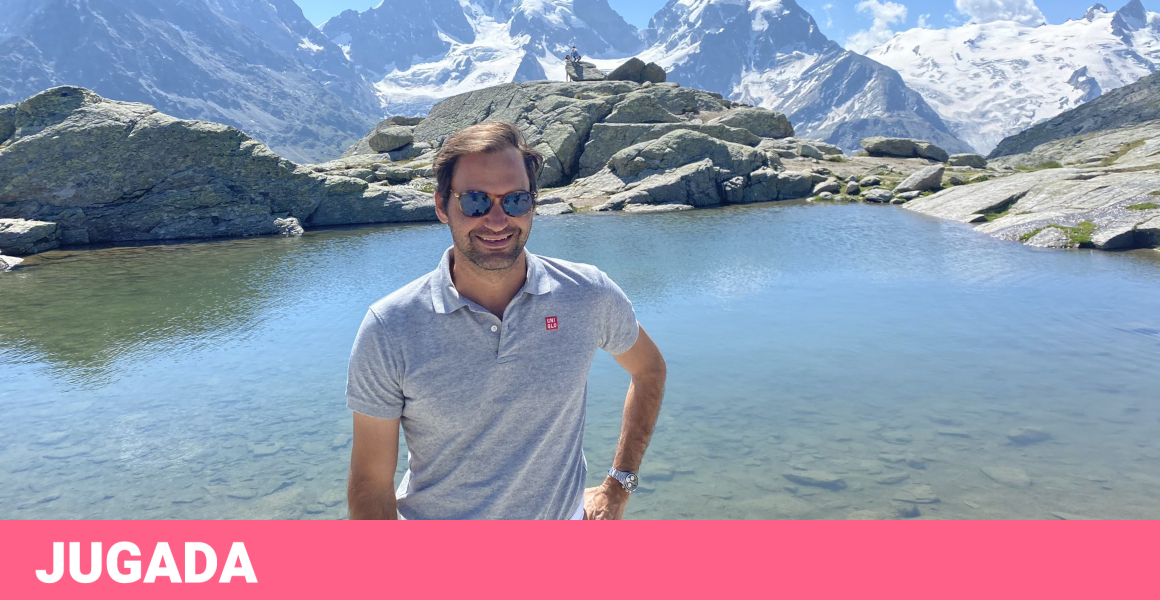 On Monday, March 29, 2021, the Swiss National Tourist Office (Suisse Tourisme) announced its alliance with the greatest of Swiss celebrities, tennis player Roger Federer, who will participate in promotional campaigns in one country, as in many others, the visits have collapsed. Because of the epidemic.

The tennis player Basel will be the new “tourism ambassador” for SwitzerlandIn posters and videos, they will promote the country’s most important attractions, especially its natural treasures, in a campaign that will first reach European cities and the United States in April, and then spread to different parts of Asia.

“I have traveled all over the world, however My favorite place is still Switzerland“It’s the country I miss the most when I travel,” Federer said in a statement announcing his new responsibility.

“ The cooperation is perfect, because Switzerland and its well-preserved nature played a part in Federer’s extraordinary careerThe director of Swiss tourism, Martin Nidegger, added.

Foreign tourists’ overnight stays in hotels in Switzerland fell 66% last year, due to the impact the epidemic has suffered, according to the Federal Statistical Office.