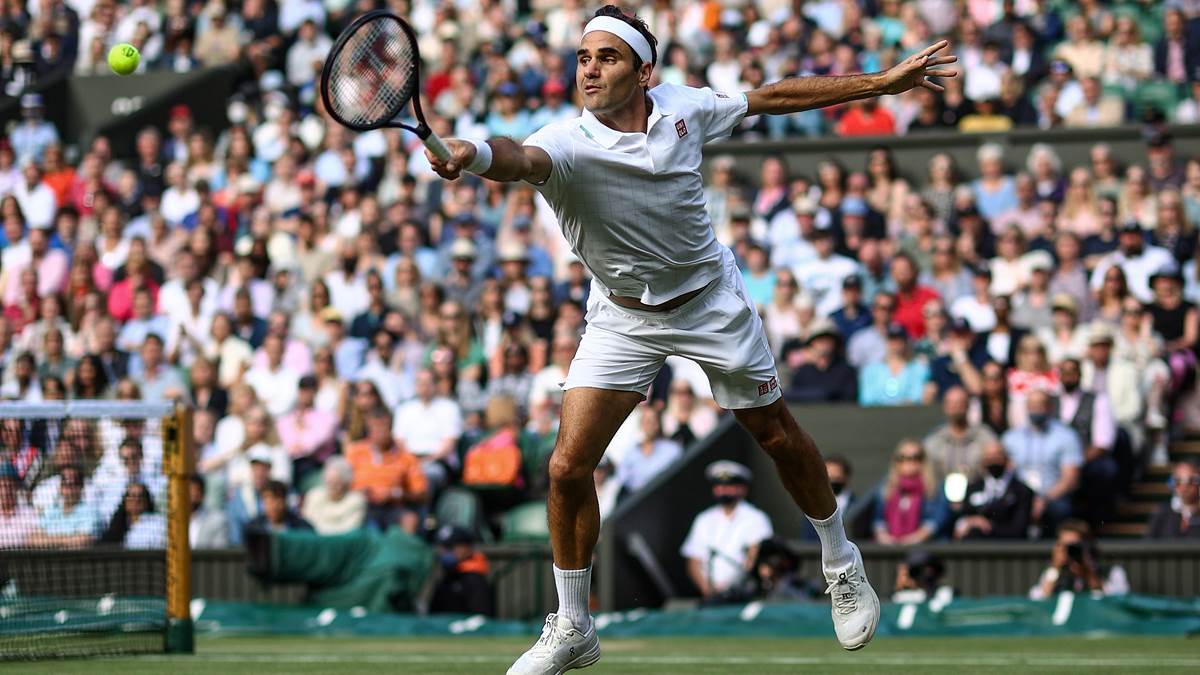 Tennis star Roger Federer has canceled his participation in the Tokyo Olympics. The 39-year-old Swiss said it was due to his recurring knee problems. “I am very disappointed that it has always been an honor and highlight of my career when I represented Switzerland,” he wrote on social media on Tuesday. He has already begun rehab “hoping to return later this summer”.

For Federer, it would have been his fifth participation in the Olympics. The 20-time Grand Slam winner won the gold medal in doubles in Beijing in 2008 alongside Stan Wawrinka. In 2012 in London he won the silver medal in singles. He was the flag bearer of the Swiss Olympic team twice. Prior to Federer, Spaniard Rafael Nadal had already announced that he would not participate in Tokyo. Serbian world number one Novak Djokovic left the stage open after his Wimbledon win over whether he will compete in the Olympics. The Olympic Games will open in the Japanese capital on July 23 and end on August 8.

Australian tennis star Nick Kyrgios has also canceled his Olympic participation after spectators were banned from the Games in Tokyo. The 26-year-old made his decision clear on social media with the injury he sustained at Wimbledon – but above all with the empty stands in Japan. “It was my dream to represent Australia at the Olympics knowing I may never get that opportunity again,” Kyrgios wrote in a statement on Friday. “But I also know myself. I don’t like the idea of ​​playing in front of an empty stadium. He never did.”