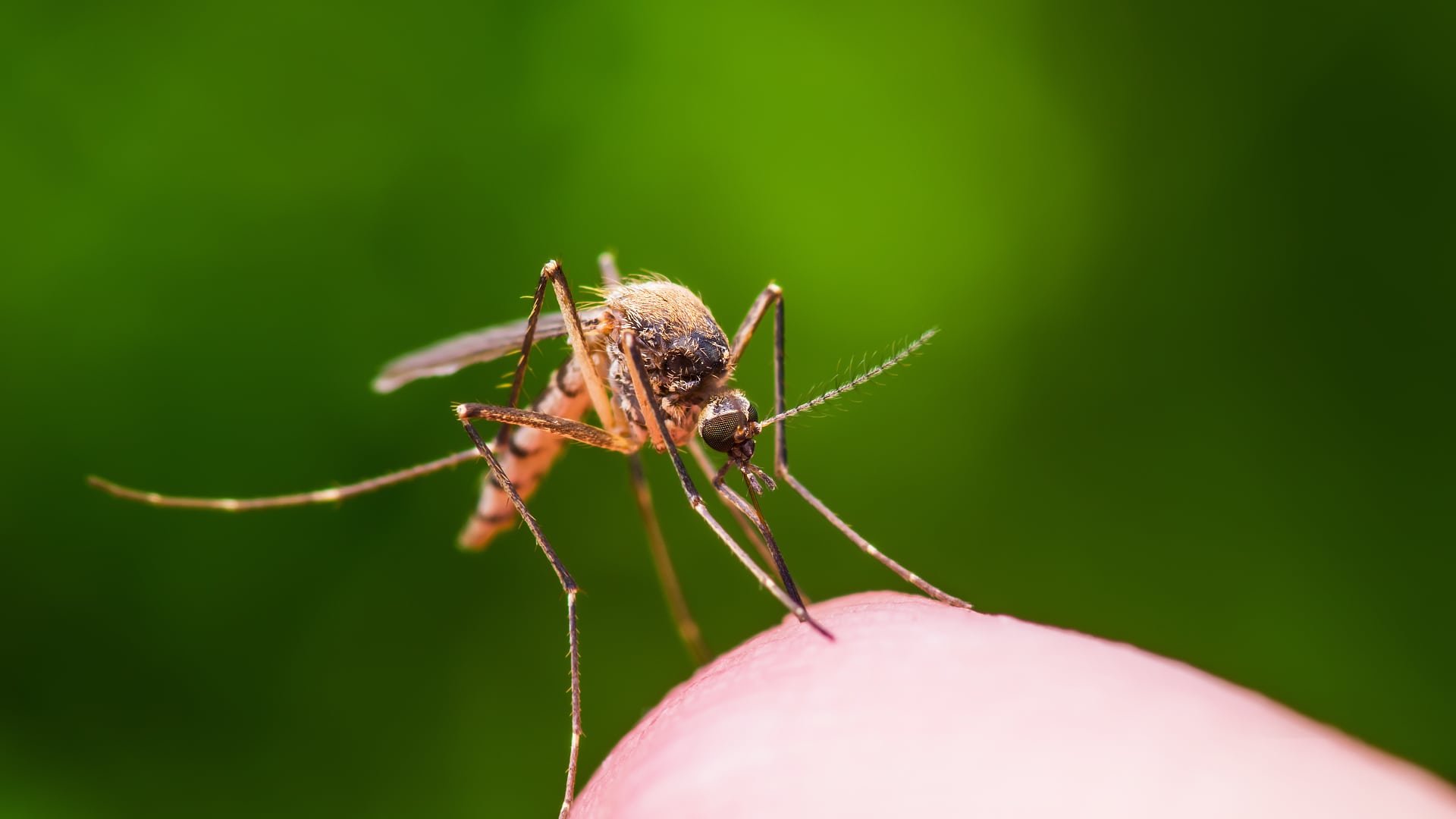 British biotech company Oxitec has fought for approval and acceptance of its project for ten years. Now it has released genetically modified mosquitoes for the first time. As part of the trial, which began this week in the Florida Keys (a chain of islands off the southern tip of Florida), the company wants to test a new method to prevent the spread of the Egyptian tiger mosquito. (Aedes aegypti) It contains the disease that can transmit diseases such as Zika or dengue fever, chikungunya and yellow fever.

Oxitec has already used GM insects in Brazil, Panama, Malaysia and the Cayman Islands. In the United States, they were unable to do so due to cumbersome official decision-making processes and the resistance of Florida residents. And that’s despite the fact that the United States has previously tested genetically modified cabbage moths (Plutella xelostella) In New York and with genetically modified red cotton bollworm (Pectinophora gucibella) In Arizona, both of which were also developed by Oxitec.

“When something new and revolutionary emerges, the first reaction of many is, ‘Wait a minute,'” says Anthony James, a molecular biologist who studies technically modified mosquitoes at the University of California, Irvine. “So it’s important for Oxitec to start experimenting with it in the United States.”

Aedes aegypti They make up about four percent of mosquitoes in the Florida Keys. However, according to the Florida Keys Mosquito Control District (FKMCD), which works closely with Oxitec on this project, the yellow fever mosquito is responsible for nearly all of the mosquito-borne diseases in the area. So the researchers and technicians involved in the project are biotechnologically modified Aedes aegyptiMale released. These do not bite, but do mate with wild females that are responsible for mosquito bites and disease transmission. The highlight: Transgenic males carry a gene that passes to their offspring and kills all females in the early larval stage. Male offspring do not die, they also become carriers of the gene and pass it on to future generations. This is how it should be Aedes aegyptiThe population is gradually shrinking.

FKMCD approached Oxitec in 2010 to test the approach in Keys, as mosquitoes became more common as disease carriers. The first cases of locally transmitted dengue were discovered in Florida in 2009, and locally transmitted Zika fever a few years later.

The field experiment began with researchers setting up their boxes with Oxitec mosquito eggs at six sites in three Keys regions at the end of April 2021. The first males are expected to hatch between early and mid-May. For twelve weeks, you would expect about 12,000 mosquitoes to emerge each week. The second phase, which starts later in the year, should provide more data. Then, according to Oxitec, approximately 20 million mosquitoes will be released over approximately 16 weeks.