Putin and Biden summit: The Kremlin does not expect face to face 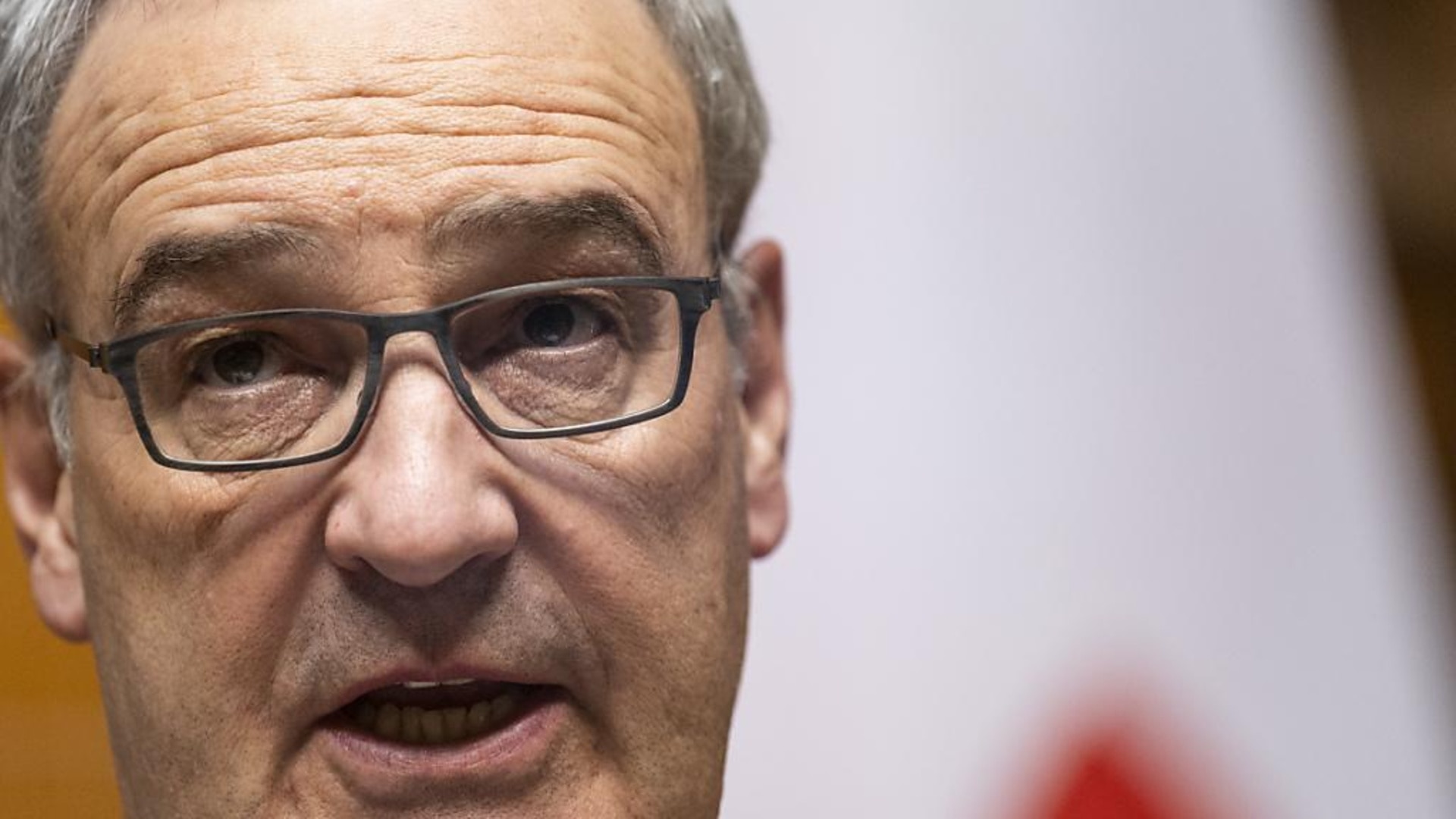 Russian President Vladimir Putin and US President Joe Biden currently have no plans to hold “face-to-face” negotiations at tomorrow’s Geneva summit, but they could have such talks “if they wish.”

This was said by Putin’s adviser on foreign affairs, Yuri Ushakov.

Speaking to reporters, Ushakov said that Putin will arrive in Geneva tomorrow, when his talks with Biden are scheduled, and that the summit should start at 1 p.m.

Federation President Guy Parmelin will welcome Putin to Villa La Grange, where the summit will be held, after which Biden will arrive. In keeping with protocol, the two leaders will participate in a joint photoshoot. “After that, as far as we know, the President of the Federation will say a few words and welcome the participants to the summit, and then our President and the President of the United States will enter the hall and begin negotiations,” Ushakov said.

The meeting is expected to start in a restricted format, and negotiations between delegations will follow after a short break. Asked if the two leaders intended to speak face to face, Ushakov replied: “No, a restricted form.” The Russian non-governmental news agency, Interfax, said that the two presidents will be accompanied at this stage by Russian Foreign Minister Sergey Lavrov and US Secretary of State Anthony Blinken.

Kremlin spokesman Dmitry Peskov was quoted by the Interfax news agency as saying that talks between Putin and Biden should “take about four or five hours, including breaks.”

Peskov said it was too early to raise the possibility of a prisoner exchange between Russia and the United States before the meeting between the two presidents. “There is no need to discuss specific issues before the two presidents touch on this issue if they are going to take up this issue,” Peskov was quoted by the Russian news agency TASS as saying.

There is no joint press conference

The Kremlin representative reiterated that Biden did not hold a joint press conference even after recent talks with British Prime Minister Boris Johnson. “Maybe this is how the new US president interacts with the media, we don’t know,” he commented. The Kremlin announced that Putin, at the end of the summit, will immediately meet with journalists of the presidential complex, according to TASS.