Prosper Africa, the US program to confront China 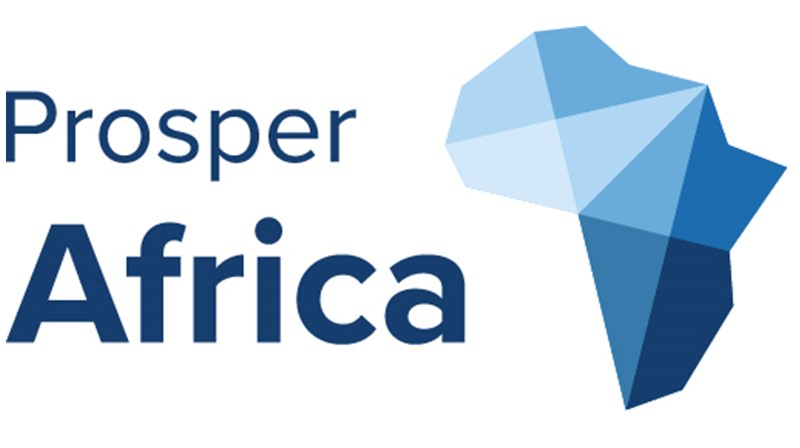 The administration of US President Joe Biden has officially launched the Prosper Africa Build Together initiative, asking Congress for $80 million overnight to build infrastructure to give life to the program launched during the Trump era, which is ambitious. To finance large-scale trade and infrastructure development in Africa, in open competition with China’s new Silk Road project.

The Voice of America (VOA) reported the official start of operations for Prosper Africa, noting that Dana Banks, director of the Africa office at the US National Security Council, said on Wednesday in an online briefing that the US was ready to return to doing business with the continent.

“The campaign is a focused effort to elevate and revitalize the United States’ involvement in trade and investment with countries on the African continent under the Biden and Harris administration,” Banks said.

“And our goal is to dramatically increase bi-directional trade and investment between the United States and Africa by connecting American and African companies and investors with tangible business opportunities.”