Possible increase in deaths in the UK by omicron – Noticieros Televisa 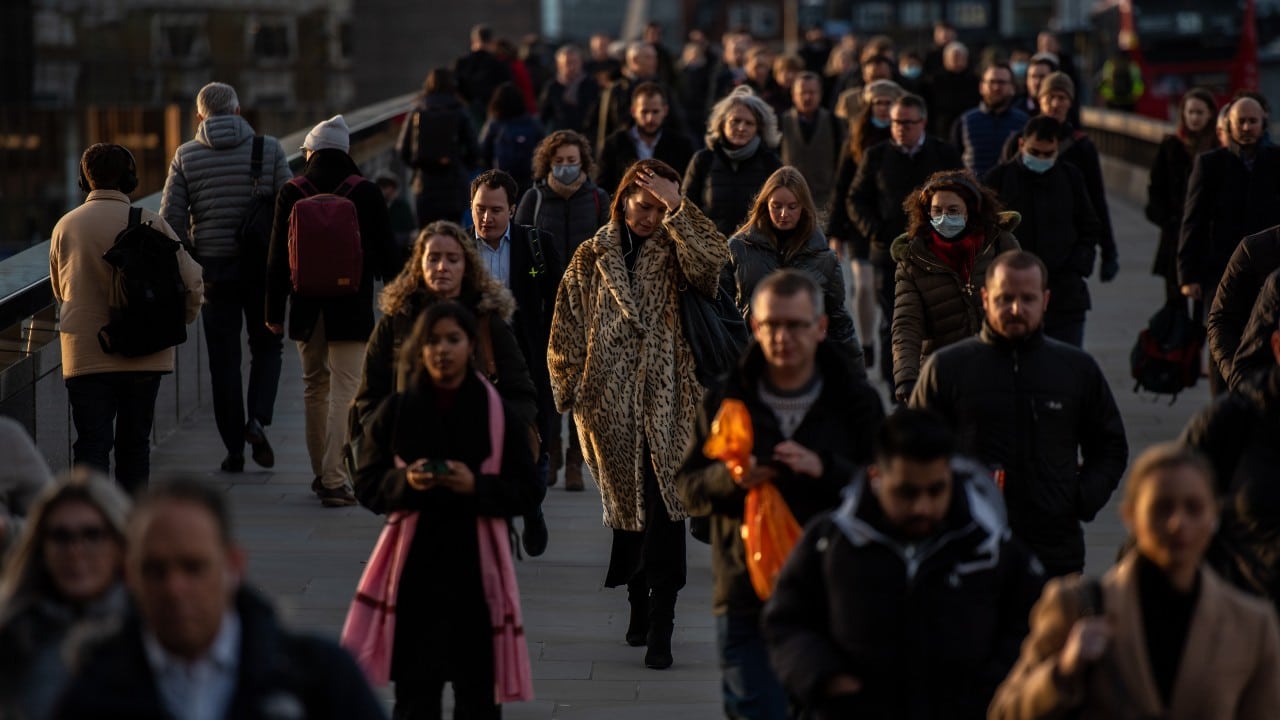 A large-scale epidemiological model predicts between 25,000 deaths, in the most optimistic scenario, and 75 thousand, in the most pessimistic, for omicron variable In the next five months in the UK If more stringent restrictions are not adopted.

We recommend the following: Canada fears the next wave of Covid infections will be exacerbated by the omicron variable

The study – which has yet to be reviewed by independent experts – was prepared by the prestigious London School of Hygiene and Tropical Medicine and suggests that the new wave of Covid may bring The number of cases and hospitalizations is more than in January of this year.

Scientists considered their predictions in two possible scenarios: the first, “optimistic”, and in The variant has a low ability to escape from the immune system The booster doses are very effective and the pessimist omicron can evade immunity and Ineffective vaccine.

These possibilities, the study recalls, They only indicate if additional measures are not taken to existing measures in the UK, where the use of a mask is mandatory in most closed areas and remote work is recommended.

In the first case, the climax 2,000 daily admissions to hospital, bringing the total number of hospitalizations to 175 thousand and 24 thousand 700 deaths between December 1 last and April 30, 2022.

If measures are taken at the beginning of the year such as restricting indoor hospitality, closing some entertainment venues and limiting the number of people they can meet, this should be enough to “significantly” control the wave and reduce income to 53,000 and deaths to 7,600.

On the worst track, scientists expected the peak of hospitalizations to double that seen in January, to a total of 492 thousand entries and 74 thousand 800 deaths.

With greater restrictions, the hospitalization peak could be lower than last January.

Rosanna Barnard, one of the study’s co-directors, noted in a statement that “there is a lot of uncertainty about the properties of omicron” and It is not even known whether it will follow the same path as in South Africa, where it was first identified.

In our most optimistic scenario, the impact will be reduced in the first part of 2022 with moderate control measures, such as teleworking. However, the most pessimistic scenario suggests that we may have to maintain stricter restrictions to ensure that the NHS (the healthcare system) is not overwhelmed.

The expert admitted that “no one wants new confinement”, but measures of last resort may be needed if Omicron can easily evade the immune system.

Despite everything, he stressed, leaders should “take into account the full social impact of these measures, not just the epidemiological impact.”