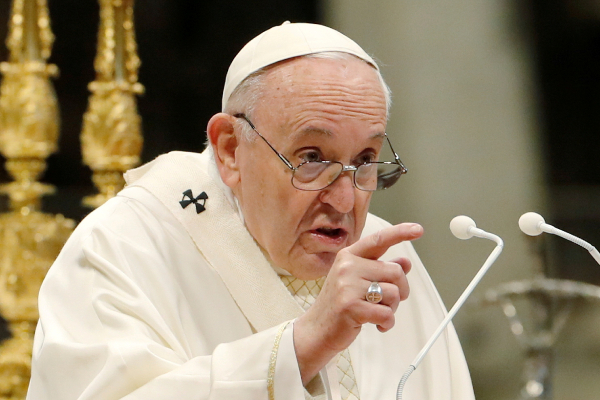 Pope Francis introduced a new law that would criminalize crimes committed by cardinals and priests in the Vatican, as well as prosecution in other criminal cases.

Pope Francis, the high priest of Catholic Christians around the world, lives in Vatican City, a European country.

He worked to reform Vatican City laws to ensure that Vatican City cardinals, including the clergy, were free from crime and that perpetrators received appropriate punishment.

In this case, Pope Francis introduced the new law. Accordingly, with the permission of the Pope, the attorneys of Vatican City may file a lawsuit and prosecute cardinals and priests who have committed criminal offenses.

At the moment, only the Vatican Special Criminal Court, headed by three cardinals, has the authority to conduct such an investigation. With this new law, that power has been taken away.

Likewise, Pope Francis passed a law announcing the details of cardinals’ ownership in the Vatican.

He also passed a law prohibiting cardinals or priests from receiving gifts worth more than 40 euros.

READ  An economist mocks the utopian "all brothers"