Plant manufacturers from the Bruchsal region dominated the large companies 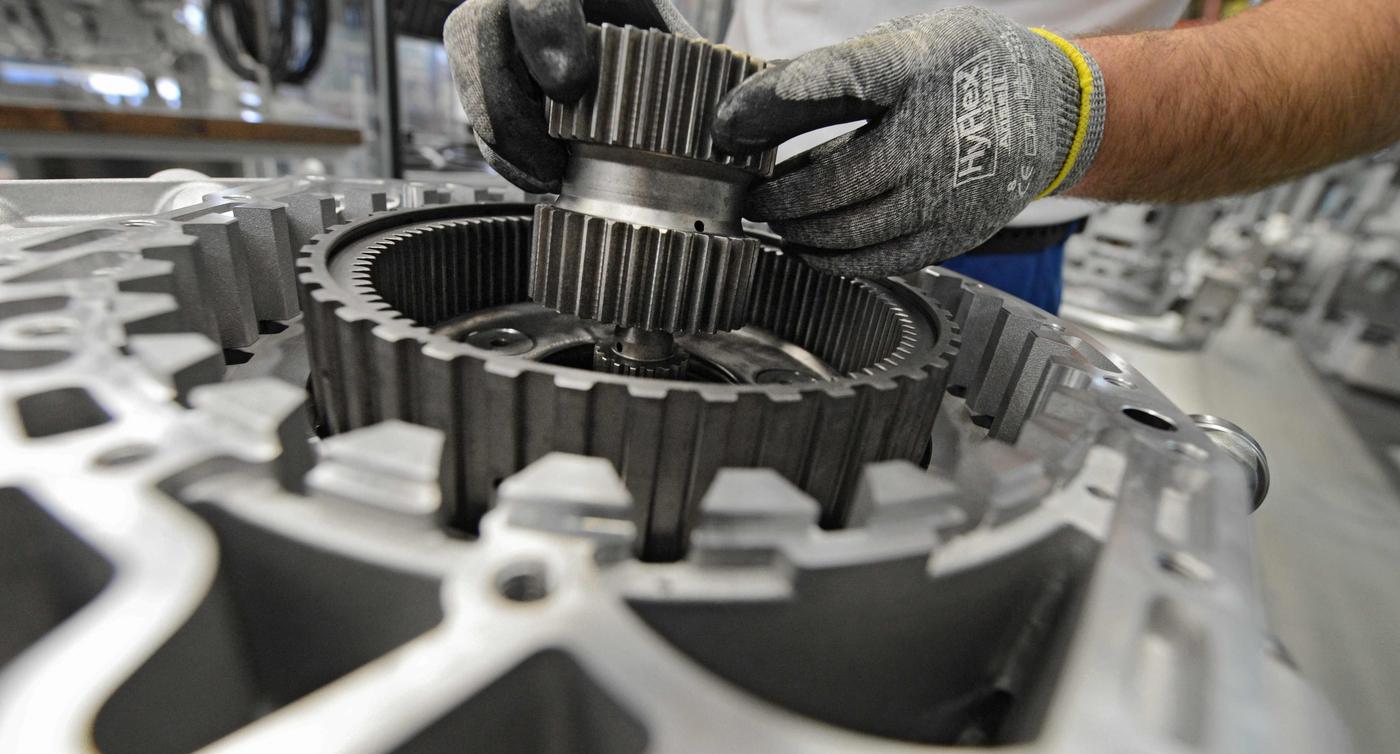 That would break the neck of the medium-sized company: a claim for compensation of € 26.58 million from a large company. But the Bruchsal businessman responded to the worst – after seven years of legal wrangling.

She has something like David vs. Goliath: An industrial plant manufacturer from the Brussels region, with lawyers from Regensburg, had a seven-year legal dispute with a large company. This is a British company affiliated to a German Austrian group.

At least a settlement was reached and 95% of claims rejected. This is reported by the law firm Graf und Partner in Regensburg, but remains silent on the name of the local system manufacturer and counterparty when BNN is requested.

what happened? The plant manufacturer built a power center in Wales for nearly eight million euros, according to a letter from Regensburg. British clients had complained about the system’s efficiency and stopped the final payment of wages at around 900,000 euros. However, German factory manufacturers were sure that the problems were caused by insufficient fuel and improper maintenance in England.

The group took a counter-strike

After German lawyers succeeded in filing a lawsuit and enforcing these remaining bonuses from working in the English courts, “the international company, valued at $ 1 billion, filed a lawsuit against the system manufacturer for damages of € 26.58 million. The request that makes the tax advisors and auditors” Accounts in every medium-sized German company get tired, because only provisions for a fraction of a claim can lead to over-indebtedness and consequently bankruptcy, “the letter reads.

Well, after seven years of comparison: 95 percent of the demands can be turned away. So it remains to pay compensation of 1.33 million euros. In retrospect, it was cheaper to forgo the last installment of wages.