Persian Poetry of Mathematics: From Omar Shayam to Maryam Merzakhani 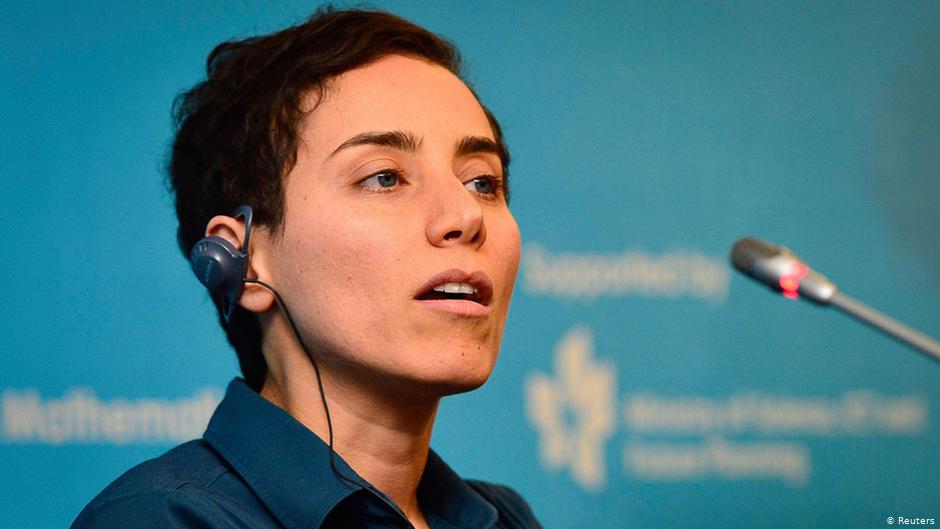 As mathematicians and poets, Omar Shayam and Maryam Mirzakhani represent an image of their common homeland, Iran, which contrasts favorably with the anti-Iran sentiment and Islamophobia of the 21st century. Written by Hamid Dabashi

Iranian mathematician Maryam Mirzakhani, Who passed away on July 14, 2017 at the age of 40Her colleagues considered her gifted in the dynamics and complex geometry of surfaces: “the mathematics of science fiction,” as one fan called her. For her daughter, Anahita, she was an artist of sorts. ”

These words are from science journalist Siobhan Roberts in The New Yorker The “Elements” blog summarizes the sadness over the loss of an intelligent head, as it is felt by millions of Iranians around the world and with them the world of science.

After completing her advanced studies at Harvard University, she received her Ph.D. in 2004. In 2014 she was awarded the Fields Medal for “outstanding contributions to the geometry and dynamics of Riemann surfaces and their modular spaces.” Her death stunned her family, friends and colleagues, as well as many of her citizens.

Many of the reactions to Mirzakhani’s death followed the usual reactions. Iranian President Hassan Rouhani and Stanford University President Marc Tessier Lavigne expressed their condolences. Iranian media competed with each other to obtain the best hymns of praise for Mirzakhani. Iranian opposition figures in the United States and Europe seized the opportunity and seized the opportunity to denounce the Islamic Republic of Iran for deporting its talented daughters and sons abroad.

Maryam Mirzakhani left Iran at that time to complete her studies in mathematics in the United States. If she had been born a thousand years ago, she would have gone to Baghdad. In a few decades, a talent like it will likely go to Beijing.

Of course, brain drain is a serious problem in Iran as elsewhere. But with Maryam Mirzakhani, things were different. She was gifted with superb intelligence and went where she found the best conditions for developing her talents. She remained Iranian and did not become just “born in Iran”.

At the same time, something else happened. Global recognition and early tragic death transform bright minds and great souls like Maryam Mirzakhani into a symbol, sign and quote – far beyond what they are and what they have achieved in their career destiny. Since it was famous Fields Medal Maryam Mirzakhani painted a more complex picture of her homeland in the Western audience. Against the background of Iran being permanently demonized through various forms of harassment, Tones came through with its fame.