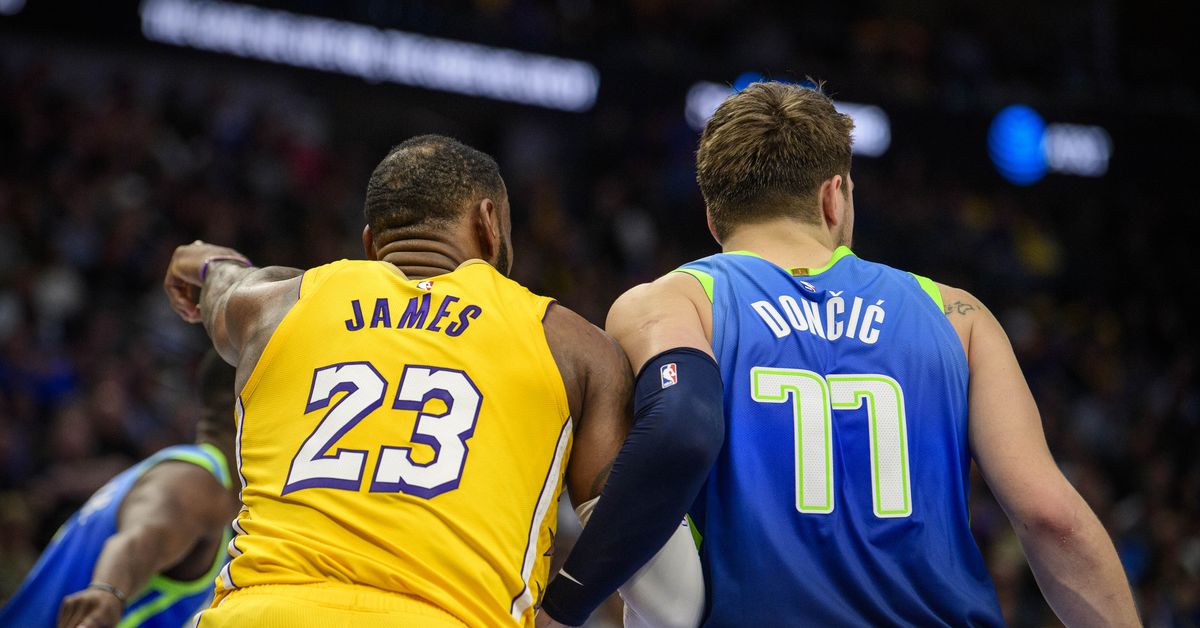 The NBA is set to return on December 22 with the first expected roster of games appearing on Christmas Day. We’re expected to get the full release of the first half schedule sometime this week, but we got a leak on X-Mas Day. Games via Adrian Wojnarowski from ESPN. Keep in mind that this is a temporary schedule. Here is the full list of games:

So the big matches on the list are LeBron James vs Luca Doncic, as well as Dubs in the spotlight vs. Milwaukee Bucks Giannis Antitecmonmo. We get a rematch for the second round of the Western Conference starting in 2020 at Clips-Nuggets, when Denver slips 3-1 to win the series. We also get Kevin Durant back in the net against the Celtics. Is it too early to start creating DFS groups?

These are not traditional Christmas Day matches. For one, we don’t have New York Knicks Play. This is likely because the game in Madison Square Garden without any fans is a pointless game in X-Mas considering the Knicks probably won’t be able to compete.

2020 rematch NBA Finals It would have been fun – Lakers vs Heat. We got both teams, but there’s not much for Pelicans-Heat outside of the East Mainstream Champion against Zion Williamson and Brandon Ingram. I guess you got the Stan Van Gondy story to take revenge on Miami? Does anyone remember that?

If I have to arrange matches in the “most massive order”, I have to go:

No insult to Jimmy Butler, Zion, and the gang, but it’s basically just another regular season game. All other four matches will have extension effects, three in Congress. The Celtics Nets may be the new rivalry in the East. Doncic vs Lebron would be fun.