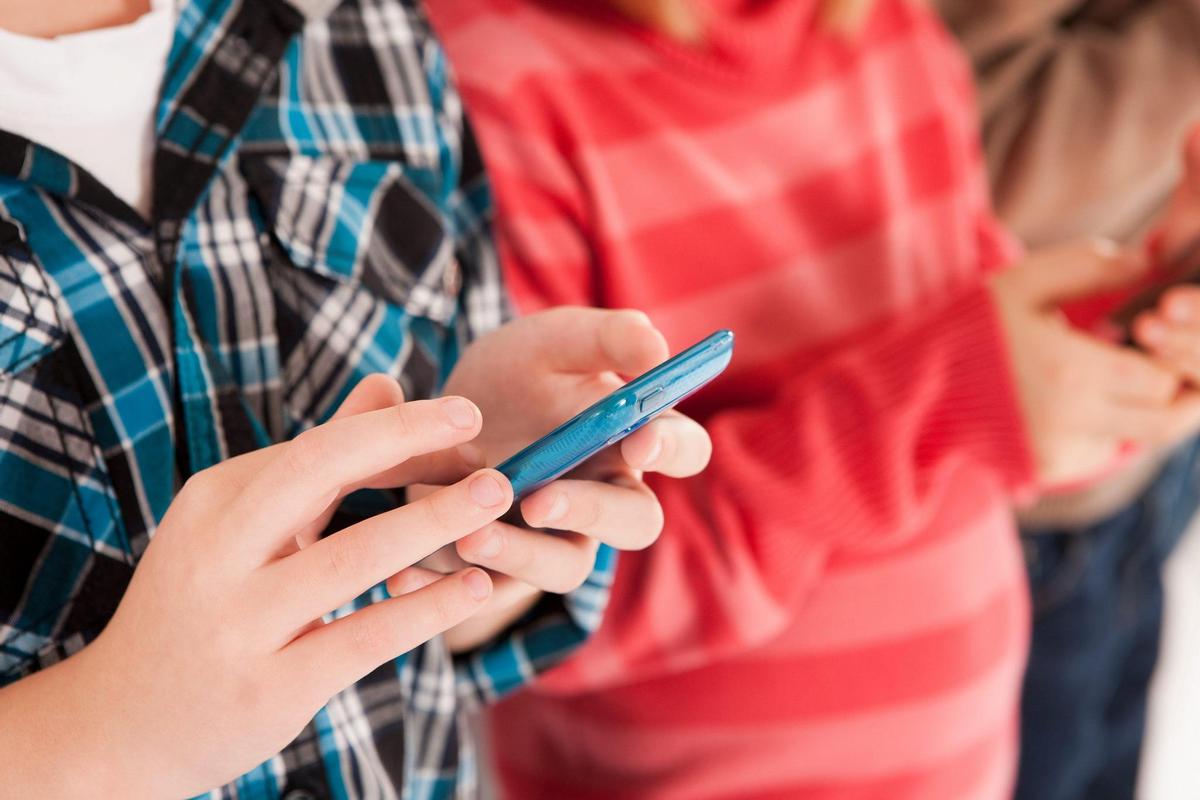 Let’s Encrypt has found a way out for older versions of the mobile system to continue accessing the web past the September 2021 deadline.

Owners of about 34% of old Android smartphones running earlier than version 7.1.1 Nougat, released in December 2016, Google’s mobile operating system can take a breath. At the beginning of November the company started Let’s encrypt it alerted That, as of September 2021, millions of websites will be denied safe browsing due to a certification issue. As a result, they may not be able to access it through their old mobile devices. But the not-for-profit certification authority has now announced that it has found a way to overcome this aging problem: a new co-signature solution. Affected devices will be allowed an additional 3-year deferment, that is, until 2024.

In fact, Let’s Encrypt has entered into a new agreement with IdenTrust, another certification company, to sign the trusted ISRG Root X1 certification, which is used by websites, via DST Root X3, the IdenTrust solution, the specialist website reports Engadget. Affected users do not need to make any adjustments other than continuing to use their web browser as before. However, we recommend Let’s Encrypt to use Firefox Mobile which uses its certificate list.