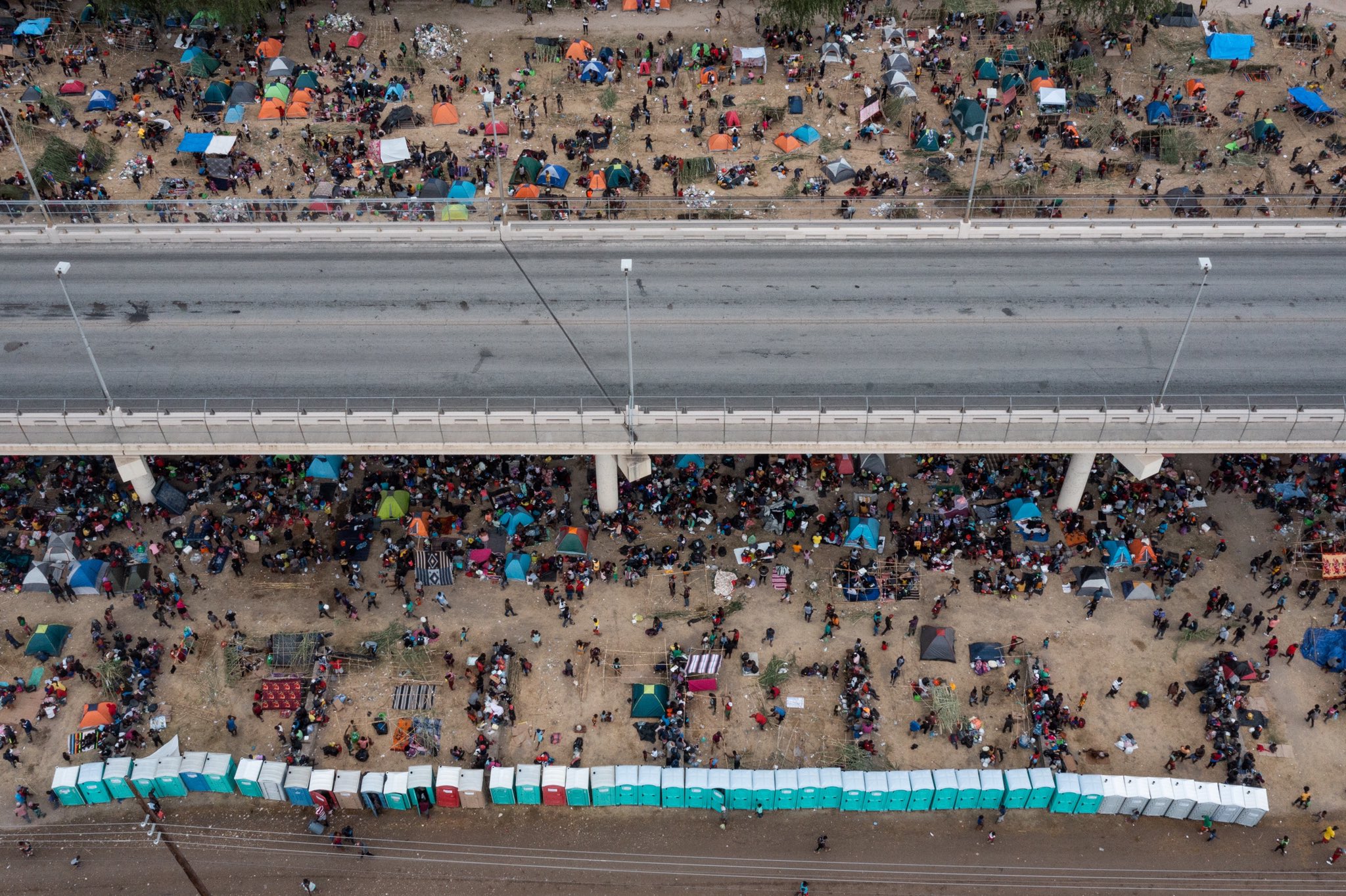 US Under Secretary of State for Western Hemisphere Affairs, Brian NicholasYesterday, the Prime Minister and Foreign Minister of Haiti met respectively Ariel Henry y Claude Joseph, to discuss the repatriation of Haitian immigrants stopped at the southern border of United States of America. “I reiterated our commitment to returning people, supporting inclusive dialogue with civil society and political actors that leads to Haitian-led solutions and the desire for justice for the assassination of President Moise,” the diplomat wrote on his Twitter account. In recent days, the United States has brought back by air thousands of Haitians who had crossed the southern border of the United States, camped near the Del Rio International Bridge, which connects the cities of Acuna in Mexico and Del Rio in the United States. The US Coast Guard announced yesterday that it has transferred 202 Haitians seen 32 kilometers from Cap-de-Mole to Haitian authorities.

In a recent interview with CNN, Prime Minister Henry, commenting on obstructions by the Washington government, said he could not interfere in the internal affairs of the United States. United Nations refugee agency (UNHCR) International Organization for Migration (Oim), United Nations Children’s Fund (UNICEF) The United Nations Human Rights Office Follow Favorite They called on states to refrain from expelling Haitians without a proper assessment of their individual protection needs, as conditions in Haiti remain “disastrous” and do not favor forced repatriation.

See also  A "constructive and positive" meeting in Zurich