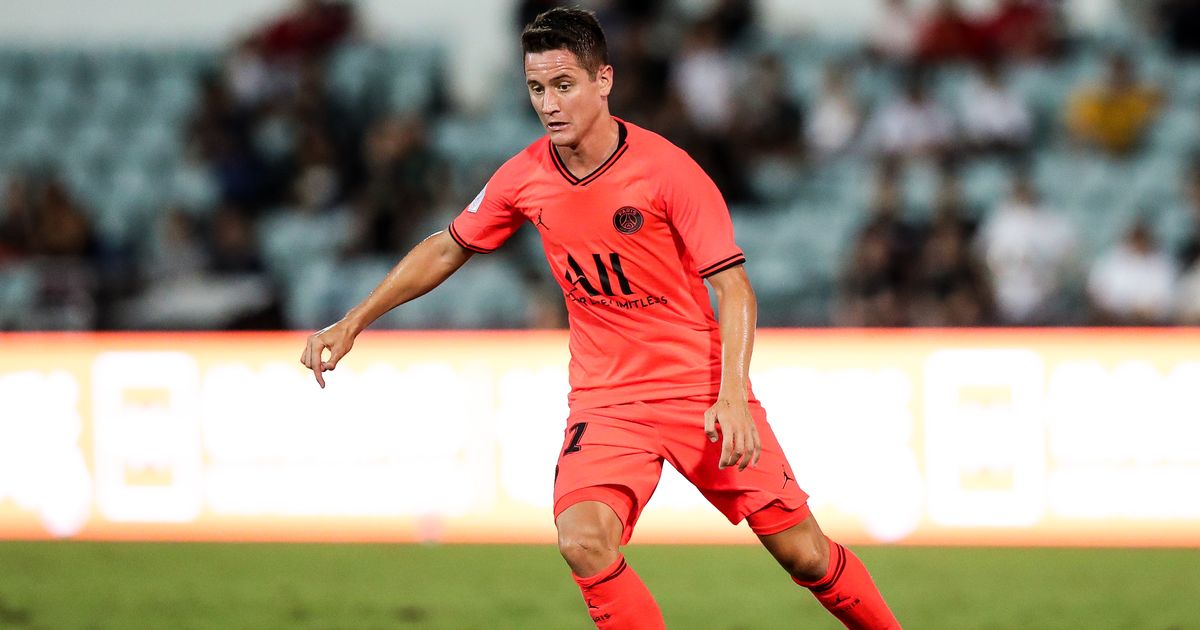 Some Manchester United fans pleaded with Ander Herrera to return to the club after the Spaniard said United will ‘always be my club in England’ as he sent a congratulatory message to his former manager Marcelo Bielsa.

Bielsa’s Leeds were confirmed as Championship champions on Saturday and will play in England’s top division for the first time in 16 years next season. The two sides have not met since 2011 when United emerged victorious in a League Cup tie at Elland Road.

Bielsa managed former United midfielder Herrera during his time at Athletic Bilbao and the now Paris Saint-Germain midfielder put his loyalty to United aside to congratulate his former boss on Twitter.

“MUFC will always be my team in England, but putting rivalries aside, I want to congratulate Bielsa and his honest and always attractive football. I am so happy for you, Marcelo,” Herrera wrote.

Current United forward Marcus Rashford also tweeted that he was pleased to see Leeds back in the Premier League but soon deleted his post following backlash from supporters.

United fans had a different reaction to Herrera’s tweet, filling his replies with requests for him to re-join the club. The 30-year-old left last summer and some supporters believe it was the wrong decision to allow him to depart.

Herrera told the Athletic last month that he believes United have three players capable of spearheading a title challenge for United in the future.

“They [Rashford and Martial] have the quality to be among the top 10 in the world,” he said. “But they have to do it for a long time and keep it up. It is the same for Paul [Pogba]. Rashford is on his way to doing it. And Paul can be the best midfielder in the world if he keeps playing those games where we are all amazed by him.

“But to keep it at that level is the most difficult thing in football. To keep at it it Sunday-Wednesday-Saturday, every time.

“If those three can do that, Manchester United will win the Premier League soon, for sure.”