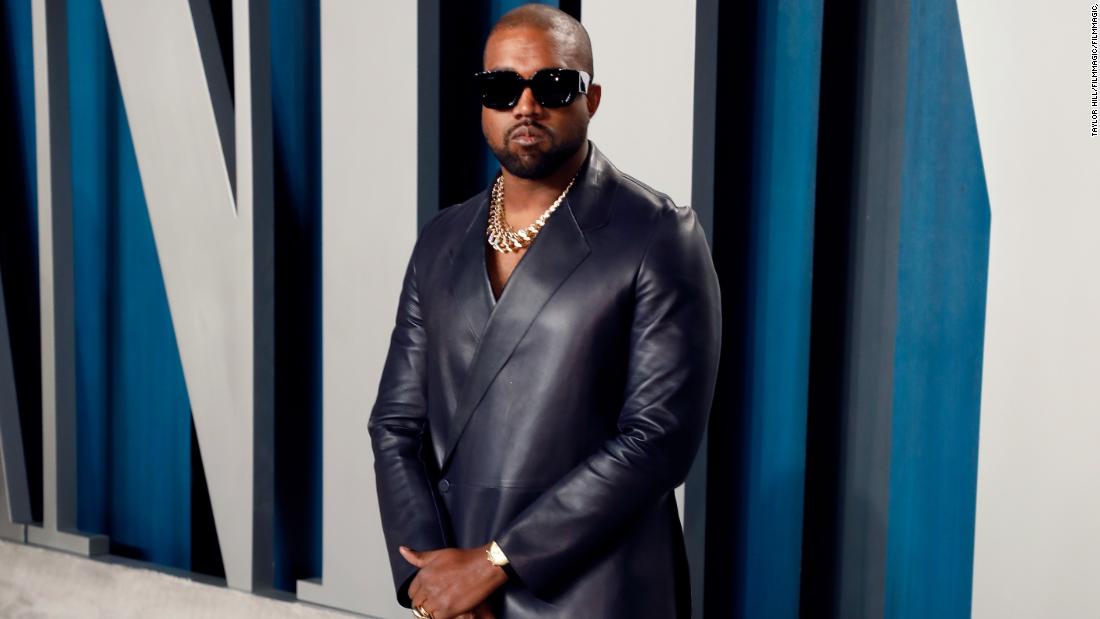 The donation includes funding for legal fees for the Arbery and Taylor families, as well as black-owned companies in crisis in his hometown of Chicago and other cities.

West’s donation comes after mass protests across the country after his death. Many voices in the party are calling for an end to systemic racism, police brutality and the actions of the political leadership.

Three police officers in Minneapolis, arrested in Floyd’s death, made their first appearance on Thursday afternoon as the Floyd family held the first of several planned memorial services.

Arbery, a black man, was fatally shot while running not far from Brunswick, GA., Feb. 23. Three whites were arrested in his death.

Taylor was an EMT who was shot at least eight times in March when three police officers forcibly entered her Kentucky apartment. The FBI has opened an investigation into her death.