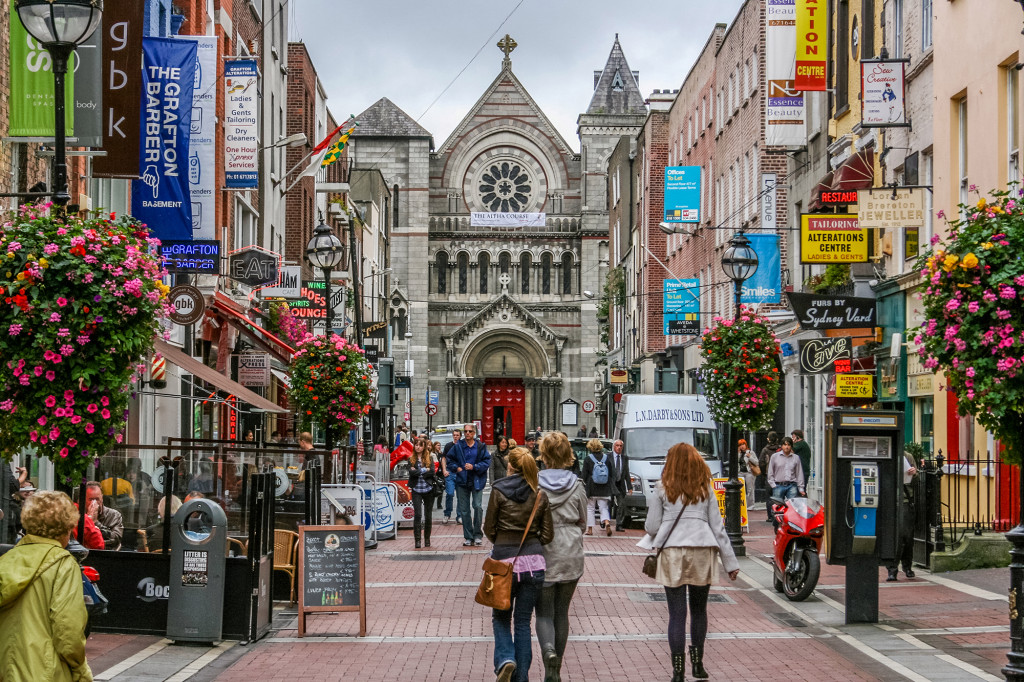 Ireland’s population reached 5 million for the first time in 170 years – just as the potato hunger has ravaged the country.

“It is noteworthy that this release covers 12 months through April 2021,” statistician James Hegarty said in a statement. “Therefore, the findings presented in this press release reflect some of the demographic and social impact of COVID-19.”

More than 5,000 people have died from COVID during the pandemic, according to the Irish Department of Health website.

A million people died and countless countries left in the midst of a famine, also known as the Great Hunger, from 1845 to 1852, Irish Post.

More than eight million lived on the island, including Northern Ireland, in the early 19th century, but the population has never recovered since the famine, the newspaper said.

According to the Central Bureau of Statistics, the country’s population fell to 2.8 million in 1961.

With the recent boom, the island’s population is now 6.8 million including Northern Ireland which is part of the United Kingdom.

The republic’s growth has been driven by the immigration of 62,500 people to the country – an estimated 30,200 Irish citizens have returned home, according to the civil society organization. This is the highest number since 2007, Hegarty A news source told RTE.

See also  The future healthcare application in the region of Hachenburg

The data shows that about 54,000 people migrated during the same period.