If you condemn Lukashenko, then why do you support Vučić – Politika 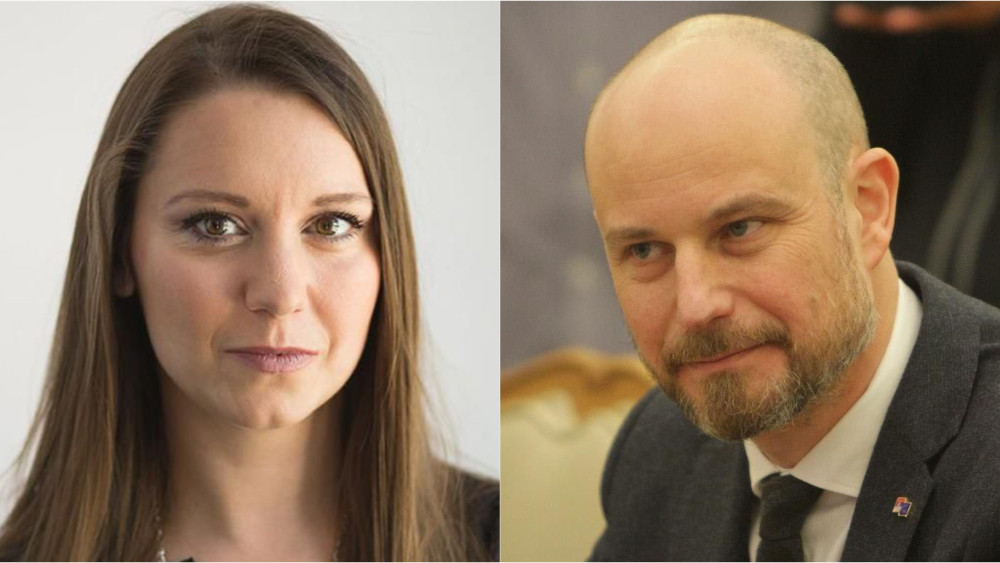 Anna Stefanovic, International Secretary of the Freedom and Justice Party, has sent a letter to Vladimir Bilecik, Rapporteur of the European Parliament to Serbia, we send part of it.

We welcome your condemnation of the President of Belarus, Alexander Lukashenko, in connection with the arrest of Roman Protashevich, a Belarusian opposition activist facing a prison sentence of up to 15 years. I strongly denounced this action, described Lukashenko as a dictator, and announced a sharp reaction from the European Union. I also added that Lukashenko He believes that he can do whatever he imagines and that his actions are endangering human lives.

Precisely because of this harsh condemnation, we ask you why then do you support the regime of Alexander Vucic, President of the Republic of Serbia, who personally welcomes Alexander Lukashenko to the airport with the highest honor from the state? In December 2019, Alexander Lukashenko, the man she calls a dictator and whom she vehemently criticizes, was the guest of honor of the National Assembly of Serbia, where representatives of the ruling coalition dominated by the Serbian Progressive greeted him with loud and warm applause. Alexander Vucic’s party. Opposition MPs boycotted the session due to years of trampling on democratic procedures.

It is interesting that since 2013, Dragomir Karic, a representative of the ruling coalition, has been the honorary consul of Belarus in Belgrade.

In his speech to the National Assembly in Belgrade, Lukashenko indicated that he had come to the country of his close friends, and he specifically noted during his speech that “in terms of elections, it is simply impossible for them to be more free and democratic elections than in Belarus.”

He added that Europe was not satisfied with the lack of opposition in the Belarusian parliament, adding that the opposition, despite its desire, had failed to pass the census, and it received thunderous applause from the deputies of the ruling majority for this statement. We will remind you that after the parliamentary elections held in June 2020 in the middle of the epidemic, Serbia has no opposition in its parliament. A few weeks before the elections, and in contradiction to the election laws, the ruling majority in Parliament voted to reduce the census under the pretext of the opposition in Parliament. The pro-European opposition boycotted these elections.

In Europe, only Alexander Vucic and his regime view Alexander Lukashenko favorably and his way of ruling Belarus. After the elections in Belarus in 2020, the popular newspapers and media in Serbia, under the full control of Alexander Vucic, warmly congratulated Lukashenko on his election victory. If we compare the methods of judgment, then Vući L copied Lukashenko’s model by placing almost all media under his control. Currently, contrary to his example, Vuči does not arrest prominent opposition leaders, but he is leading long-term campaigns of Satanism against them through the tabloids and the media. “

Support us by being a member of the DANAS Readers’ Club

In the time of public tabloid, excitement and commercialization of the media, we have been insisting on the principles of professional and ethical journalism for more than two decades. We were banned and summoned, and there was no government that accepts criticism, but nothing prevents us from informing you objectively on a daily basis. This is why we want to count on you.

Danas Readers Club membership for 799 dinars per month You help us stay independent and consistent with the journalism we believe in, and you’ll receive a PDF of Danas’ tomorrow’s issue by email every night.