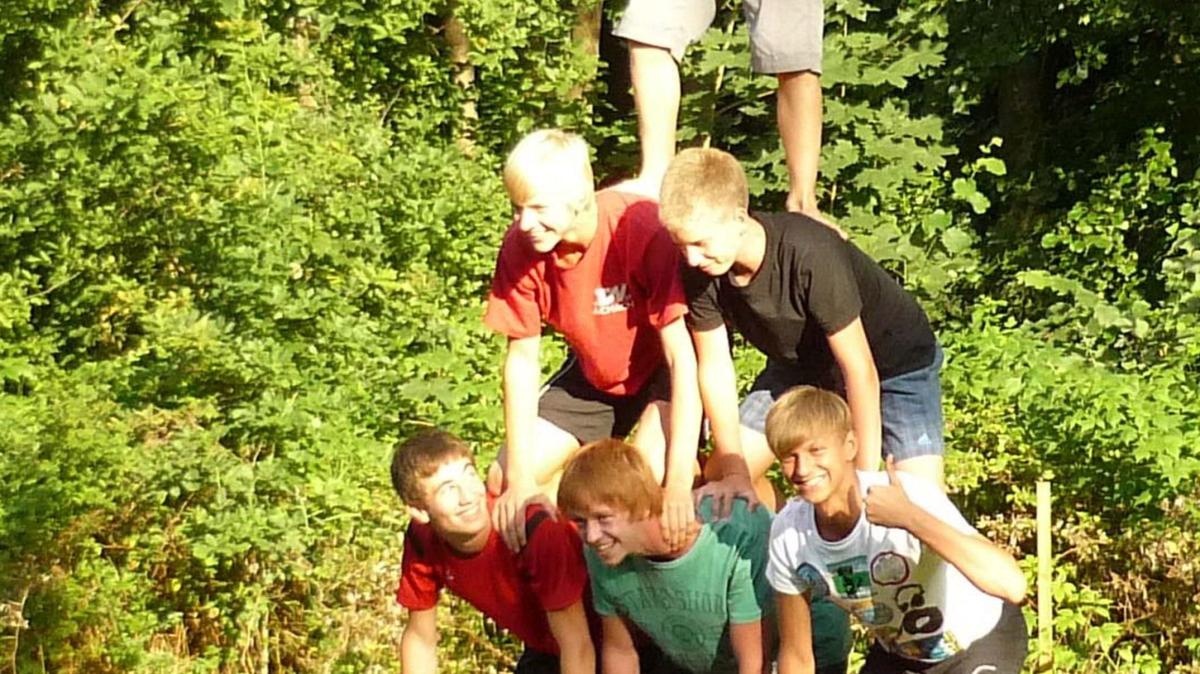 Wertingen’s youth worker, Tobias Kolb, advises Zusamaltheim Municipal Council. The goal is to expand the work of local youth. What are the options

“Young people’s work should be a natural matter for all.” Wirttingen Tobias Kolb, the city’s youth worker, implored in his lecture at Zousamaltheim Town Hall to watch the younger generation. For if the young man does not see a reason to stay, then there are also no successors in the Church.

Places with good work for young people are also more attractive for later family start-ups, as late parents also want good deals for their children. In addition, when developing quality youth work, it is important to take the desires and needs of young people seriously. Although it is currently in Zusamaltheim Many clubs where a large part of young people feel they are in good hands, but this does not apply to everyone. “A lot of young people want something other than clubs,” says Kolb. This also applies to many people who are active in clubs, but also want a larger view. The focal points will be rooms – not just interiors like a youth room in the community or a construction trailer. Kolb also brings themes such as public barbecue areas or skate and dirt parks to the fore. In order to be able to realize such projects, it is very important that a good exchange is established between the community and its youth, for example through the Young Citizens’ Meeting or the Youth Forum already in Wertingen.

Ultimately, project financing is also a problem. Here, however, the Werttingen youth club president gives all the clarity. Funding can be sought for many projects, for example through companies such as LEW, but also through institutions such as the Dillingen District Youth Association or Donautal-Aktiv. First of all, of course, it is necessary to find out what the local youth actually want. From his experience, Tobias Kolb knows that if a direct question has to be answered, then there are no impossible projects in any case, but feasible projects like a volleyball court or the like. Finally, the positive attitude of the municipal council is required of the city’s youth workers. In a negative example he had heard, planning for a project had already been completed, but was then rejected by the local council.

It is now too late to join Dillinger Kreisjugendring’s ZAM project, which is supposed to promote youth work in all participating municipalities, but the meeting of young citizens can be achieved, for example. Council members have been very open to Kolb’s ideas and advice.

At first, they see a youth room already in the parish hall, which visitors can then design themselves. However, Mayor Stefan Lutz stated that things didn’t go so well last time, as the room was neglected and misused.

So the youth worker, for example, suggested appointing a supervisor from the community to monitor the room. Responsibility should also fall on the shoulders of one of the young people, for example the one who has the key.