How does baseball work?: In Germany the Bundesliga is played somewhat unnoticed 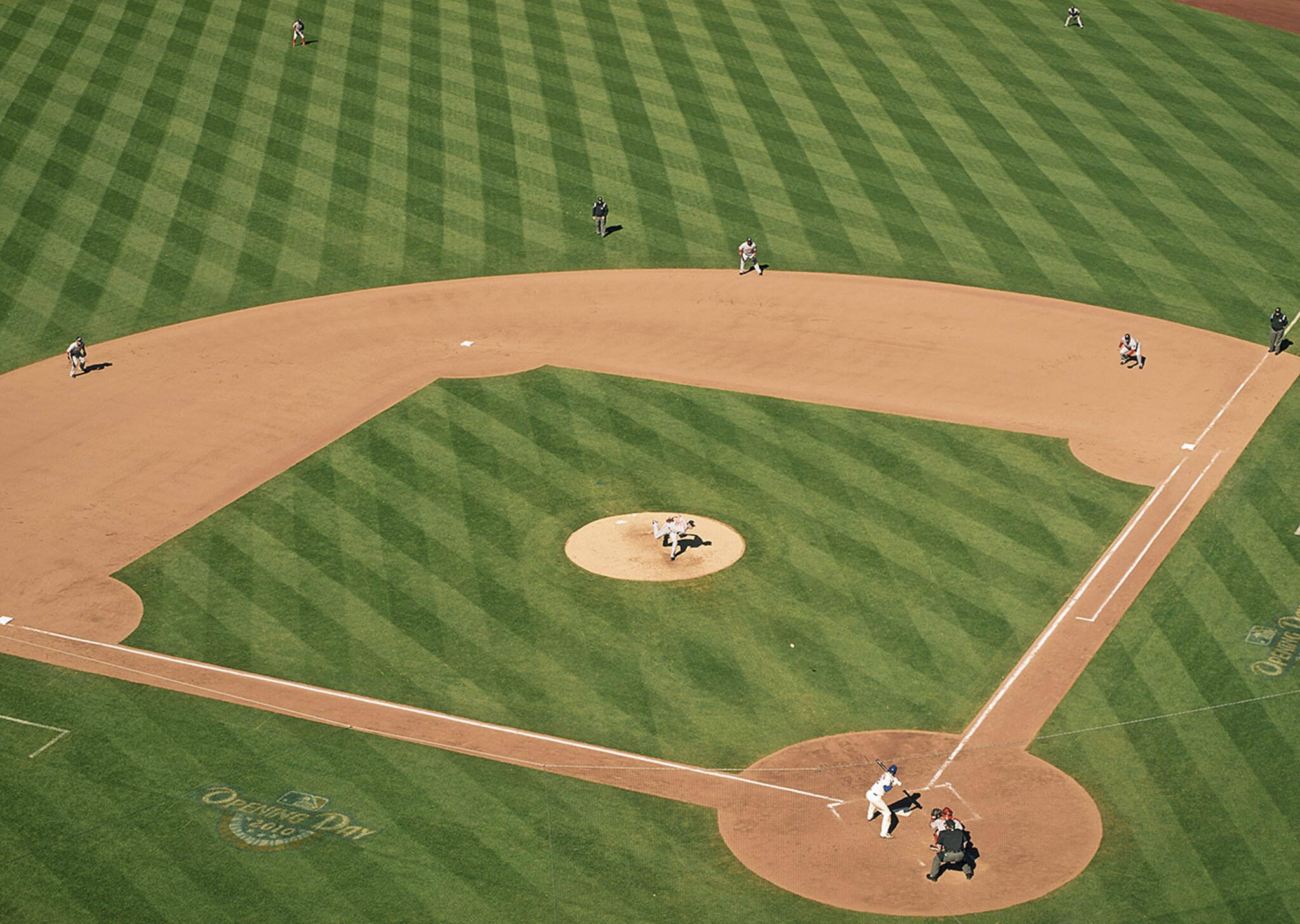 (lm). Dohren’s Wild Farmers baseball players successfully claimed their first wins of the season against the flamingos of Berlin last week. Although the sport of backlash is very popular in the United States, baseball still stands out here in Germany. If a team in the first German league is fighting for points in the immediate vicinity, interest should increase again here in the region.

To make baseball more interesting and easy, WOCHENBLATT provides insight into the basic rules and course of the game. Because what most people may not even have the slip on: The classic component of physical education in school is a simplified form of baseball. Many game situations from American sports can be found at Brennball.

In baseball, two teams, made up of nine players, compete against each other, one in attack and the other in defense. The stadium is made up of the ‘field’ and ‘stadium’. In “Infield” are the three “Rules”, “Homeplate” and “Mound”. On the “hill” is the “bowler”, that is, the thrower of the defending team. He throws the ball to the “main board” on which is located the “batter”, that is, the racket of the attacking team. His goal is to hit the ball as far into the “court” as possible in order to circle the three bases after hitting it, which is called “running” in baseball parlance. If he makes it and makes it to the “house plate” again, his team gets a point. The defending team tries to prevent this. This is achieved by removing the attacking player from a technical point of view. There are three types of “outs” that can end a player’s attack. ‘flyout’, where the hit ball is caught straight from the air, ‘groundout’, when the ball hits the ‘base’ in front of the attacker and the attacker is thrown here. Also “strike”. This is the case when the hitter cannot use three throws from the bowler and has to let them pass in a specified space.

The game consists of nine so-called “turns” where each team is in attack and defense once. If both teams win the same number of “runs” after the match, “additional rounds” will be played until the winner is determined.
This sport is particularly widespread in the United States, Latin America and Asia. As the league with the highest turnover, Major League Baseball (MLB) is the leader in baseball.

• For more information about baseball, and for those interested in the sport, contacts for pilot training, go to www.wildfarmers.de.