How data centers should function as heating 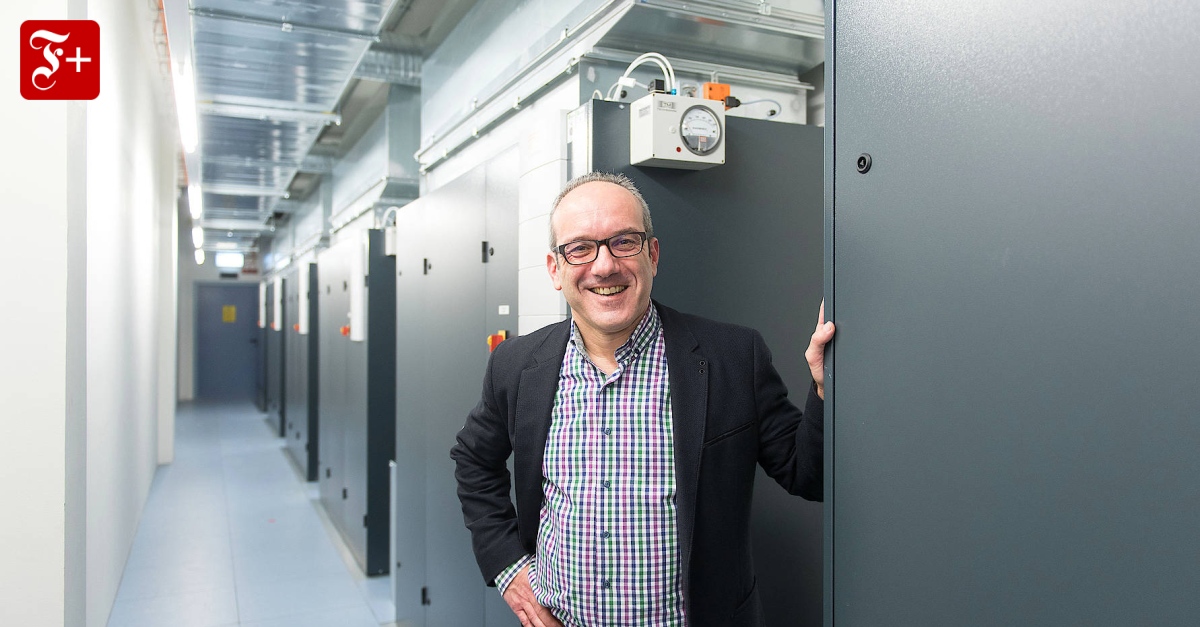 1Data centers in the Frankfurt metropolitan area used 600 gigawatt hours of electricity last year. This was three times more energy than the need for the airport devastated by the epidemic, and electricity consumption was 60 percent higher than what was estimated for about 400,000 households in Frankfurt. Not only, but also because of the data centers’ thirst for energy, Frankfurt’s latest climate protection report, from which the data originated, came to the conclusion that the city will not be able to meet its 2050 energy goal. By then, CO2 emissions should be The city has 95 percent lower than 1990 levels. So far, a 19.5 percent decrease has been achieved, and electricity consumption has increased. If you want to stick to the goal, the city will have to greatly increase its efforts.

This is where the extrapolation recently published by an initiative called DC-Heat made up of scientists, companies, and members of Frankfurt’s energy division is useful: From 2030 onwards, all office and residential buildings in the city can be powered by electricity and gas heated with waste heat From the data center alone. But even Ralph Hintmann of the Borderstep Institute for Innovation and Sustainability in Berlin, who did the math with his team, doesn’t think the warm air from the servers and air-conditioning units will really be used in all areas by then. “This is just a mathematical vision. There are a number of technical and financial obstacles that must be implemented,” says the economist, who, in addition to his work at the institute, teaches at the universities of Oldenburg and Berlin. So switching to heating up with traffic may take a few years longer, but it remains inevitable. “When the next big data centers are built in Frankfurt at the latest, there is no way around the use of wasted heat.” It should become a substrate for switching to a more climate-friendly energy consumption.