Honoring the US Consul General for the 9/11 Victims Memorial 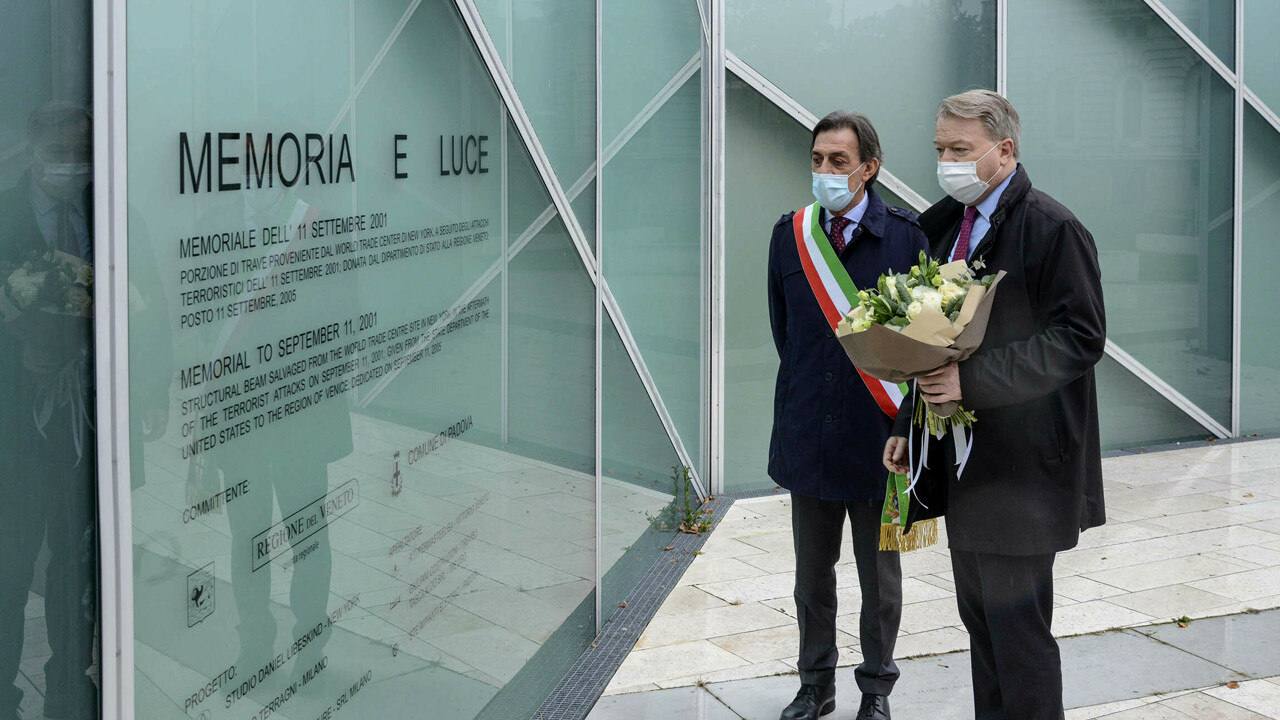 The Consul General of the United States in Milan, Robert Needham, accompanied by Mayor Sergio Giordani, who had a friendly conversation with him at Palazzo Moroni, this morning, laid a bouquet of flowers, paid tribute to the monument “Memory and Light”. . Dedicated to the victims of September 11, 2001. “I have invited the Consul General to visit the city with more time – Mayor Giordani explained – in the next year, I think it is important to have concrete and effective relations with the United States which is a great friendly country. We had an interesting and interesting conversation, We discussed issues related to the economy, the American economy is recovering very well, I explained to him the peculiarities of our city from Giotto to the university ».

‘I am glad to be here this morning,’ said the US Consul General, Robert Needham, ‘It is not my first time in Padua, I think I came 23 years ago, but it is my first official visit as Consul General of the United States in Milan; I would have liked In visiting the city much earlier, but of course that was not possible due to Covid.First of all I would like to thank the mayor who welcomed us and the city of Padua for hosting this memorial which is one of the most important in Europe and which shows how we share the memory of this terrible tragedy » . 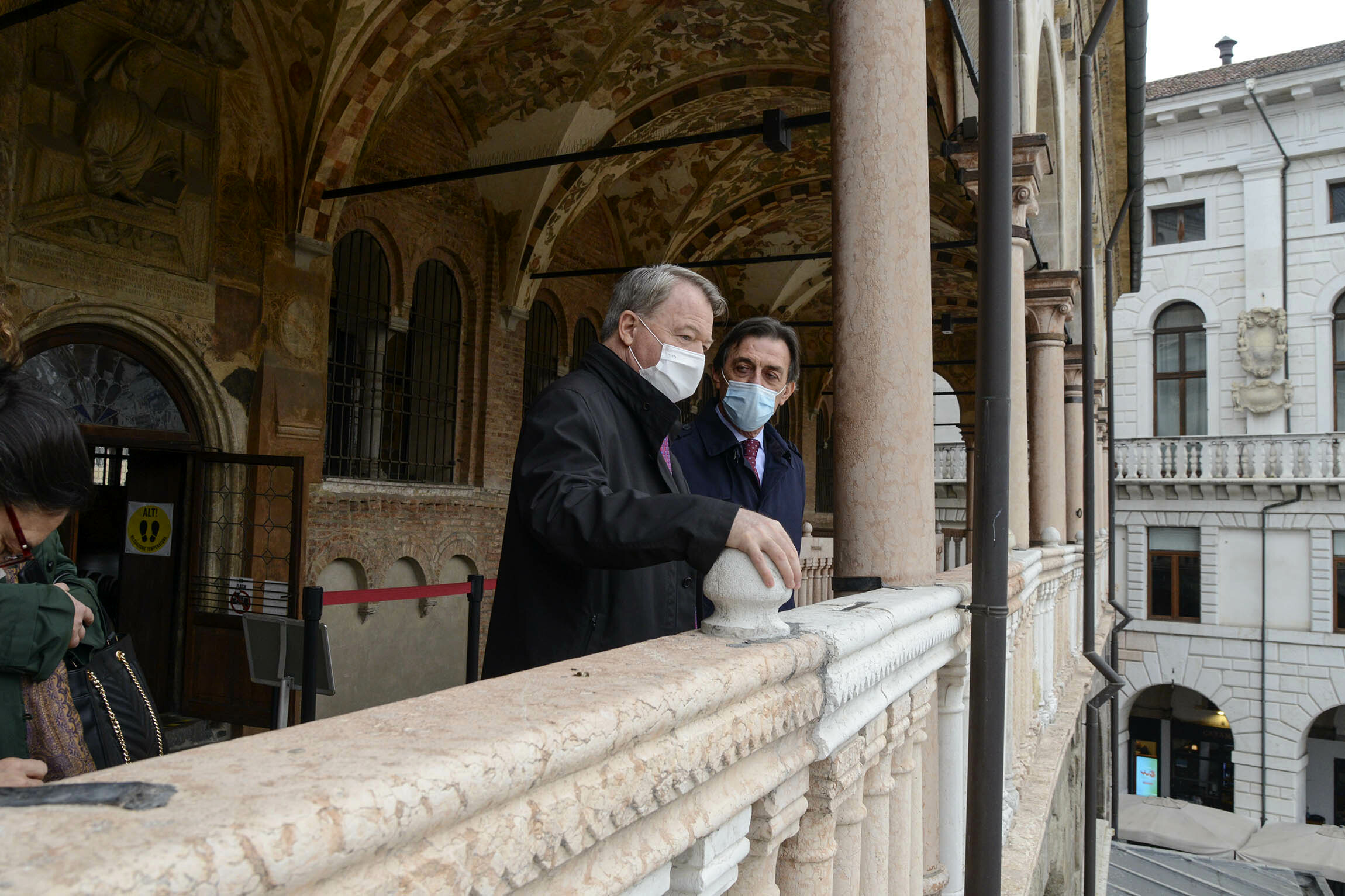 The consul also addressed topical issues: “This has been a very special year, I spoke to the mayor about the economic recovery here in Padua and how Covid has had an impact that we might get out of now. This has been a very important year. Covid has shown how close our countries are, not only for the help that the United States has given Italy in the context of Covid, but also in the past period, our countries have come close and I would say they have come close in recent months The most important hero of American political life died from Italy, and President Biden came First Lady, Secretary of State, Special Climate Envoy Kerry, and several congressional delegations. This shows how our two countries are neighbors and how the rapprochement has been consolidated in the past period.” The Consul General concluded: “I would like to thank Italy for hosting the G20, a difficult effort in a period like this. The good results from this G-20, the concern, for example, about the climate, the agreement on a tax on large companies that deal with the Web, but above all it was good to see the democracies around the same table, talking about the problems of this period.”

See also  The G-20 in Rome, the absence of Jinping and Putin is a heavy burden. Biden takes the stage - strategies and rules 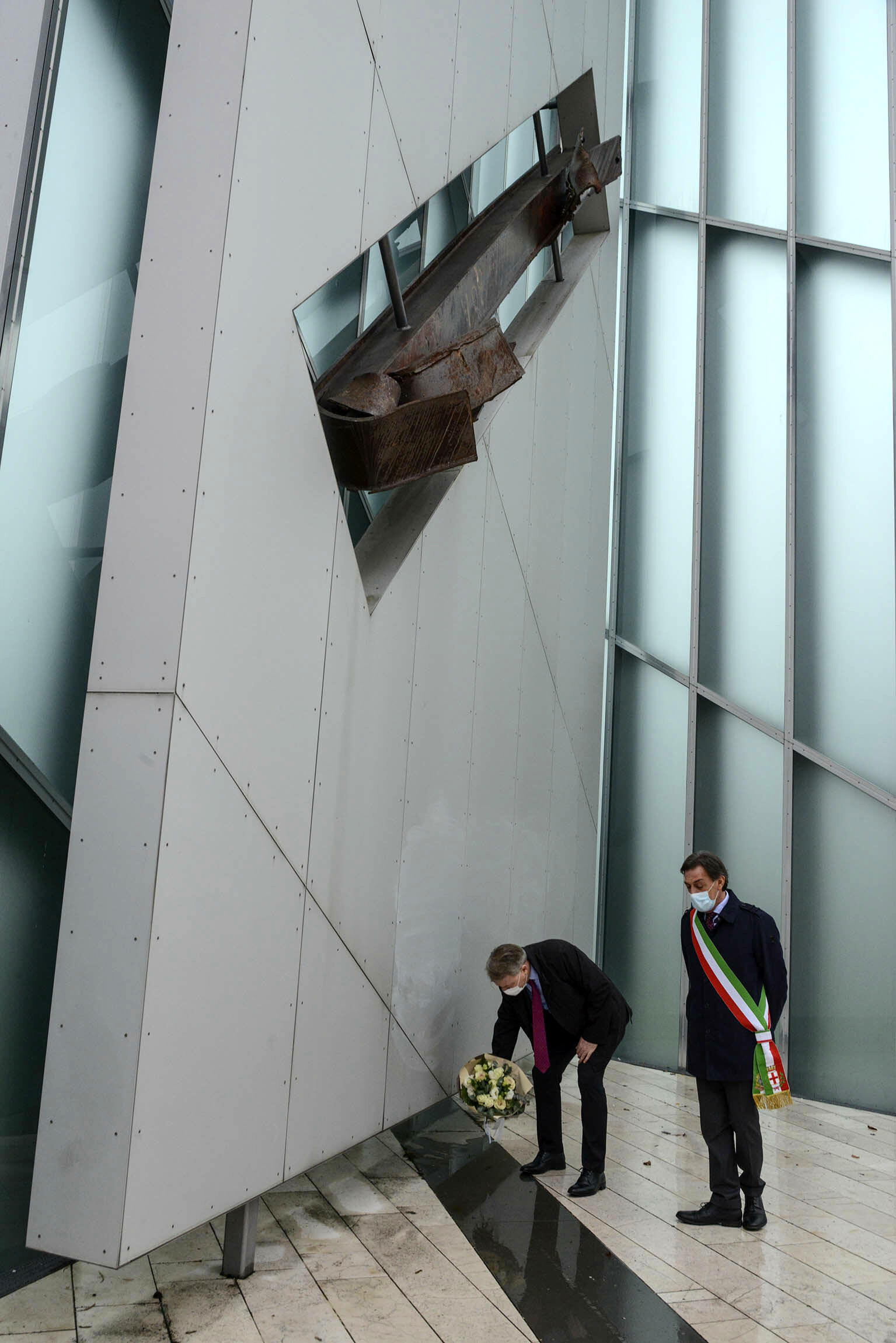