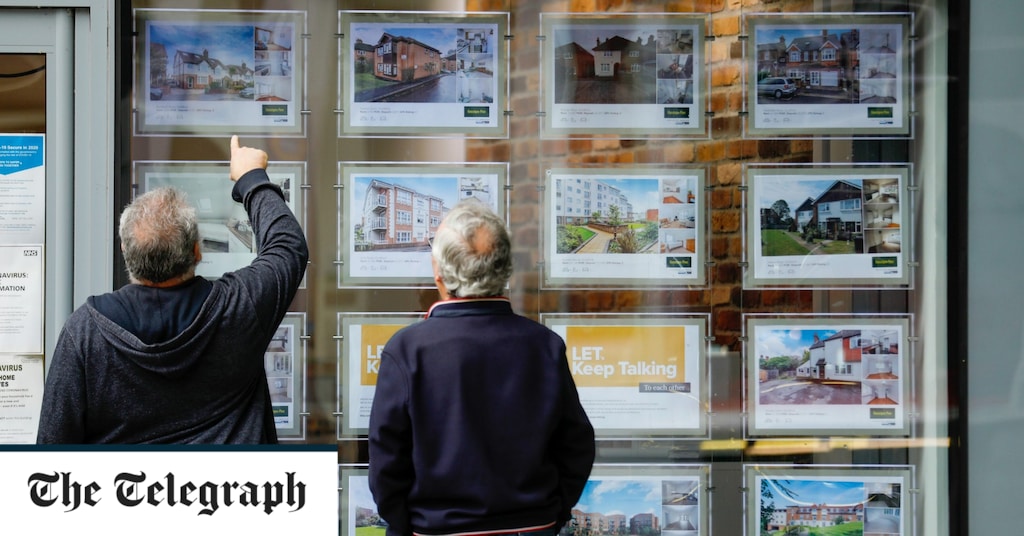 3) Heads of coaches are warning 27,000 jobs will be at risk this winter: Presidents urged ministers to ban bus re-acquisition by lenders to give operators a breather during a traditionally quieter period. It comes on the heels of losing 2,500 roles when the Shearings’ owner collapsed into management in May.

4) The rise and fall of ITV as it faces the relegation of the FTSE 100: At the start of the year, hopes were high for ITV. The 2020 European Football Championship was on the horizon, and Winter Love Island was about to kick off – and both are attracting advertisers. Months later, reality struck hard.

5) Founder Ted Baker Ray Kelvin has been appointed as a representative on the company’s board of directors, 18 months after he resigned as their boss amid a “forced hug” scandal and allegations of inappropriate behavior towards employees. Retailer Colin La Fontaine has appointed Jackson to be appointed director on behalf of Mr Kelvin, who still owns roughly 12 percent of the company.

aCyan shares were mixed on Wednesday after another rally in the US driven by positive economic data, even as the coronavirus pandemic struggles across regions around the world with recessions.

Standards rose in Tokyo and Sydney but declined in Hong Kong and Shanghai.

Australia recorded its worst drop in GDP on record, with a 7% contraction in the April-June quarter. This led to the country’s first recession in 30 years.

However, sentiment in the regional market was boosted by some better-than-expected data from the US economy.

Wall Street took off in September with another set of milestones on Tuesday, as the afternoon rally carried the S&P 500 and Nasdaq composite indices to all-time highs.

Economics: Bailey, Ramsden and Fleage from the Bank of England on the Treasury Select Committee (UK); ADP employment change, factory orders (US)