Pilots report on seeing a “man in a jet pack” at 3,000 feet over Los Angeles US News 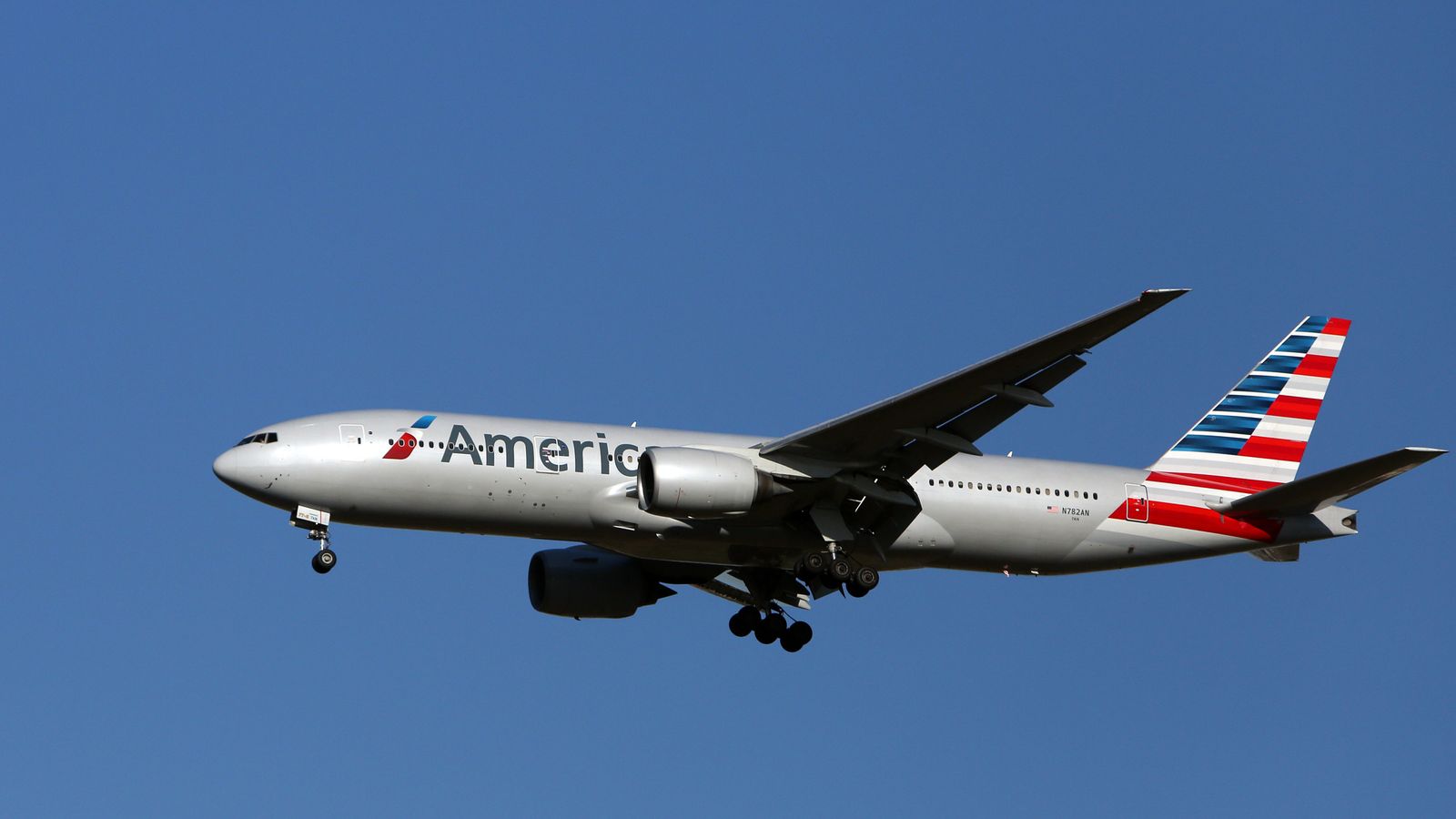 Airlines pilots report seeing a “man in a jetpack” flying 3,000 feet in the air over Los Angeles.

The FBI is investigating following the sighting of two pilots on separate flights near Los Angeles International Airport on Sunday.

Several US media outlets obtained a recording of communications between the pilots and air traffic control, which revealed details of the accident.

In the recording, one of the pilots said: “An American tower in 1997. We just passed a man on a jet plane.”

The Observer replies, “America 1997, well – were they on your left or right side?”

“From the left side, maybe 300 yards or so, about our height,” says the pilot.

A few seconds later, another pilot said to the tower, “We just saw the guy pass by in a jet pack.”

The observer then urges the pilot on the JetBlue flight to “be careful,” adding: “A person in a jet pack reported 300 yards south of the Los Angeles Final at about 3,000 feet.”

Then an unknown person said: “Only in Los Angeles.”

The US aviation regulator, the Federal Aviation Administration (FAA), confirmed this vision.

In a statement to NBC News, she said: “Two flight crews have reported seeing what appears to be a person in a jet pack as they approach their final LAX at around 6.35 pm (local time). [on] Sunday.

“The Federal Aviation Administration has alerted local law enforcement authorities to the reports and is looking into these reports.”

The FBI in Los Angeles also confirmed that it was aware of the observation and is conducting an investigation, NBC News reported.