Hayabusa-2 brings in rocks and gas from extraterrestrials 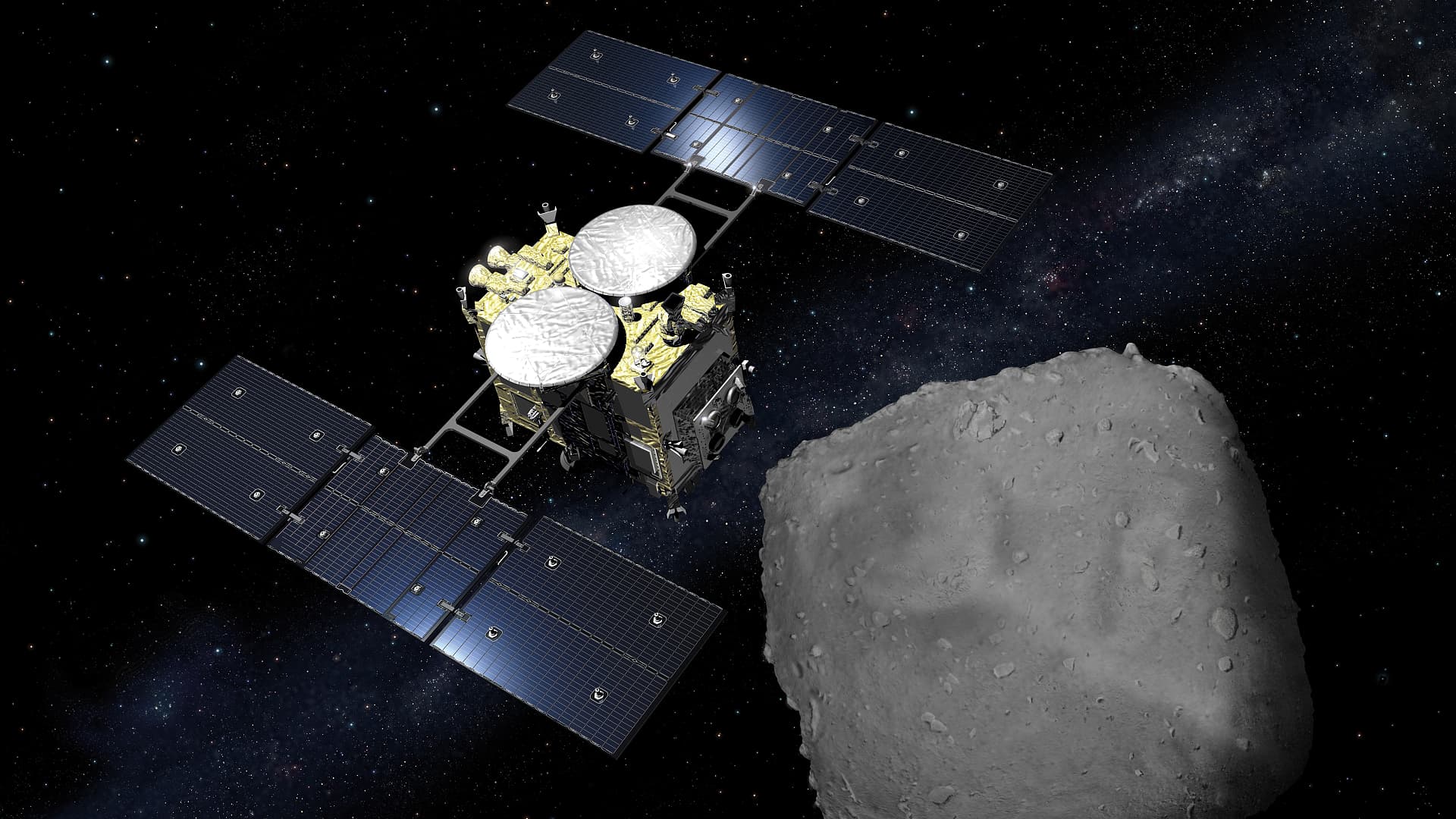 The Japanese space probe Hayabusa-2 brought an early Christmas gift for planetary researchers to Earth on December 5, 2020: In the return capsule, That landed in Australia that dayThere are actually several grams of the precious substance, which are rocks from the asteroid Ryugu. This was announced by the Japan Aerospace Agency JAXA On the morning of December 15th with. In past hours, the sample room was opened for the first time in a large vacuum at the Extraterrestrial Sample Regulation Center in Tokyo, so its contents could be seen. JAXA was only hoping for a minimum of just 0.1g, but it is now clear that it should be much more than that.

In the posted photo, many parts can be seen with a diameter of several millimeters, and some small bright pieces can be seen in some of them. None of the tens of thousands of meteors found on Earth correspond to this material. It’s something completely new and planetary researchers around the world are eagerly awaiting their first detailed investigations. Scientists from Germany will participate in this matter. Additionally, this is only the first of several sample compartments inside the return capsule; There may still be material in other parts.

Additionally, the scientists were able to absorb the gases before opening the capsule. Their first analysis in mass spectrometry showed that they came from asteroid rock. Thus Hayabusa-2 transported extraterrestrial gas to Earth for the first time. JAXA has been silent so far about its chemical makeup, but only mentioned that it is very different from our atmosphere.