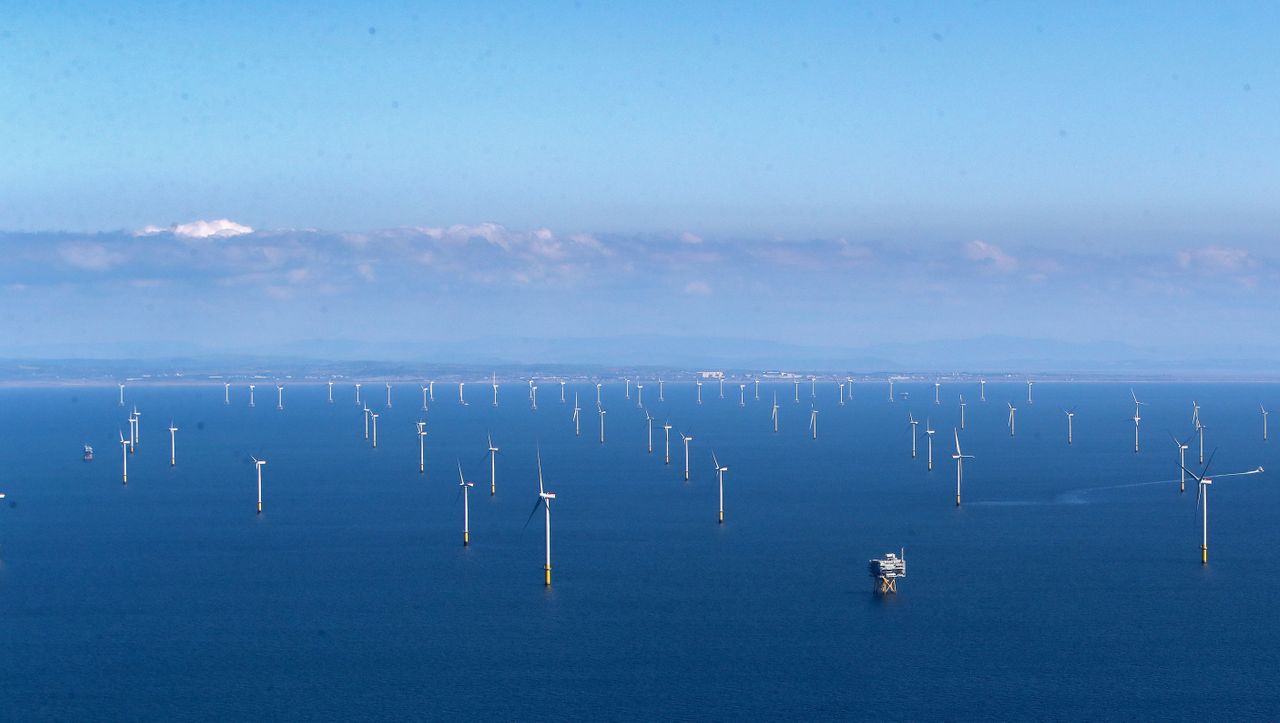 With the New Development Bank, the British government wants to enable investments in climate-friendly infrastructure. The Treasury said it was about financing important clean energy, transport, sanitation and waste projects across the country and regions of the UK.

The Infrastructure Bank should initially be equipped with a capital of twelve billion pounds (about 14 billion euros) and be able to issue government guarantees of up to ten billion pounds. The ministry said this would help unlock more than £40 billion in total investment. For comparison: the German KfW funding amounted to about 135 billion euros last year.

Prime Minister Boris Johnson’s government is counting on expanding infrastructure as an important building block in the plan to create equal living conditions across the country. Outside of large cities such as the capital, London, roads and railways, for example, are in poor condition and there are significant gaps in local public transport. Hundreds of billions of pounds will be invested in infrastructure in the coming years.

The new bank will work with the private sector and regional policy and support projects that combat climate change and promote economic growth. The Institute is based in Leeds in the north of England.