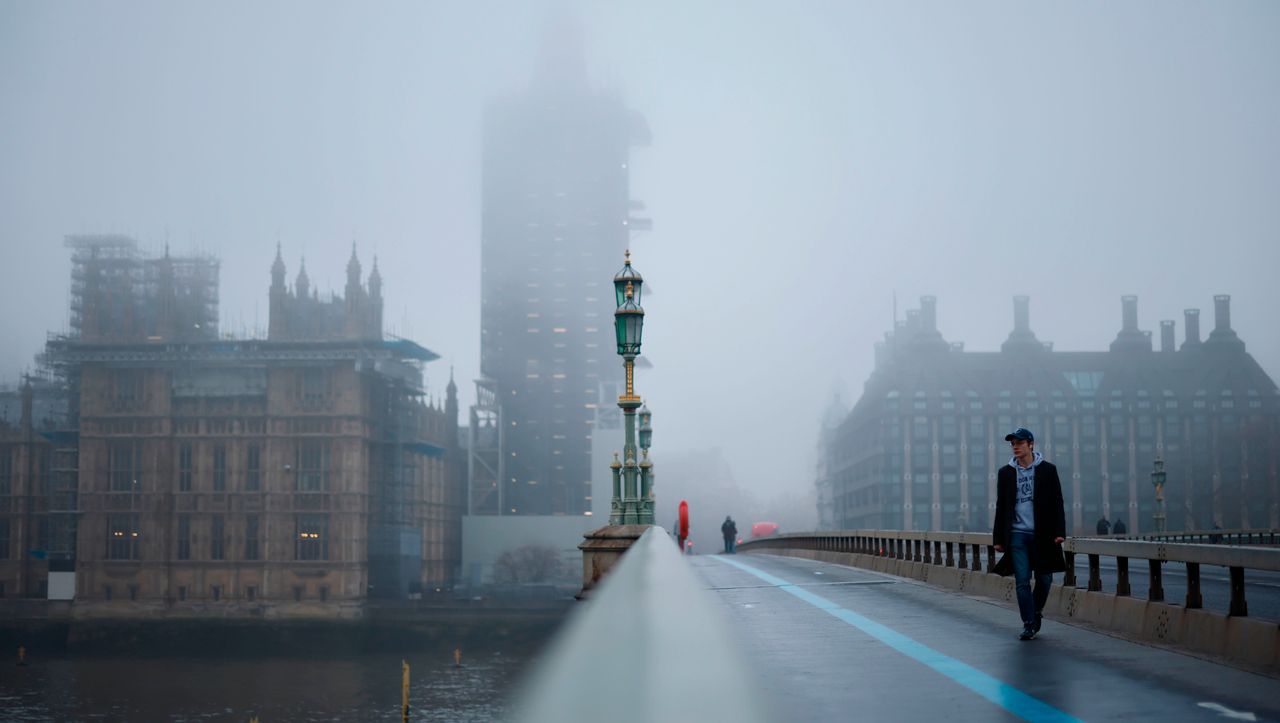 The trade position of British exporters has not been good for long – and since the UK’s final withdrawal from the European Union (EU) trade union at the start of the year, the situation has worsened again.

This is proven by figures now published by the British Chamber of Commerce (BCC). 41 percent of exporters on the island reported a drop in sales in the first three months of this year 2021 – although the global economy and global trade has in fact accelerated again for some time.

It is true that the British government has always indicated that setbacks in export business are “childhood problems”, the kind of post-Brexit childhood illness that will be quickly overcome. Essex rejects this. On the contrary, they are “structural problems that, if not addressed further, could lead to long-term and possibly irreversible impairment”.

Compared to the already miserable previous quarters, the situation has deteriorated further. For the survey, 2,900 British export companies were interviewed.

However, companies on the continent are also suffering from Brexit. German exporters, for example, are seeing significant declines in business with Great Britain. Merchandise exports to the United Kingdom decreased in the first two months of 2021 by 20.5 percent compared to the same period of the previous year to 9.7 billion euros. For comparison: total German exports fell by 4.5 percent in January / February.