France announces post-Brexit retaliation over fishing, which is ‘disproportionate’ for the UK 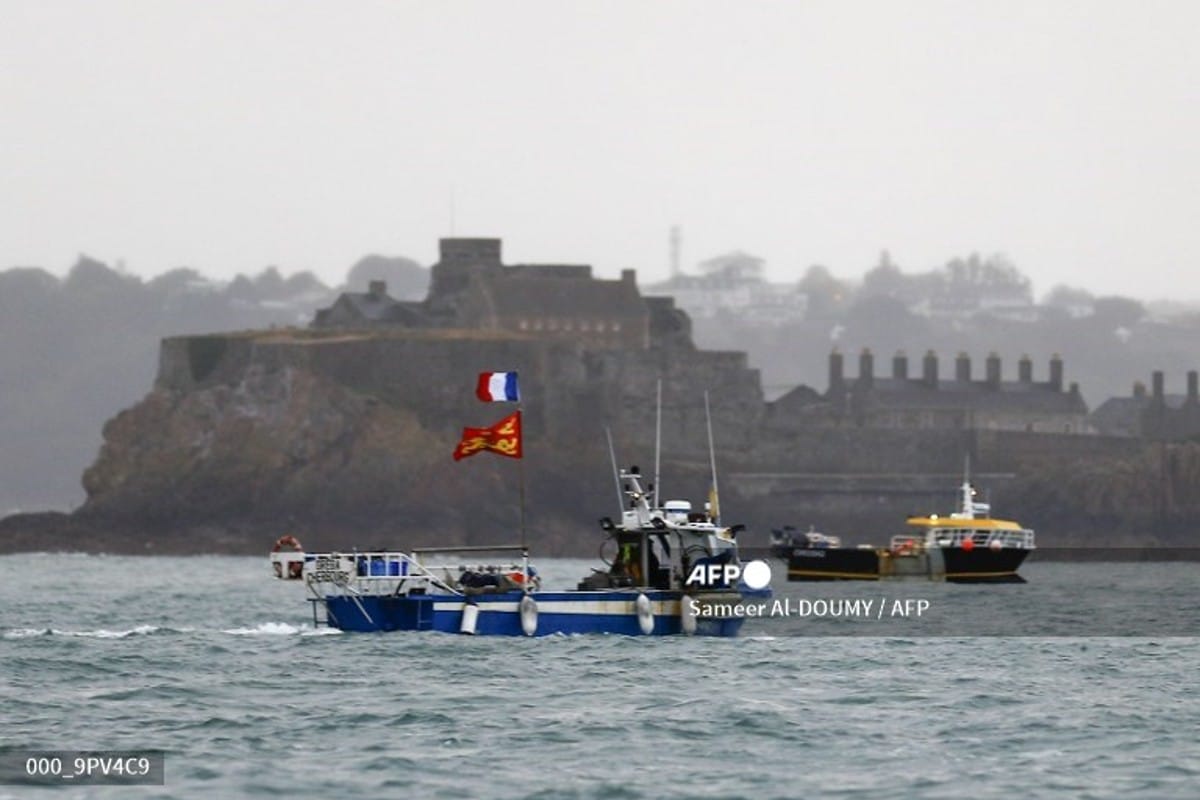 France on Wednesday announced the entry into force on Tuesday of retaliation against the United Kingdom if licenses for French fishermen remain insufficient, which London deemed “disproportionate”.

After Wednesday’s cabinet meeting, the French government decided that if there was no progress by the beginning of November, it would apply various measures.

France will ban “disembarkation of British marine products” in France and put in place “systematic customs and sanitary controls on (British) products landed”.

In case you missed it: Nicaragua and Honduras sign historic border treaty in the Caribbean and the Pacific

French government spokesman, Gabriel Attal, indicated a gradual response, with a possible “second set of measures”, with “energy measures on the electricity supply to the Anglo-Norman Islands”.

The British government from London later described the French retaliation as “disappointing” and “disproportionate” on Wednesday night.

The Minister of the Seas, Annick Girardin, announced that the French Maritime Police, as a sign of the hardening of its position, imposed a fine on two British fishing vessels on Wednesday, one for resisting censorship and the other for fishing without a proper license.

He added that the second boat was escorted to the port of Le Havre.

The announcement comes in the context of a dispute between the two countries over the number of licenses granted to French fishermen after Britain’s exit from the European Union in the Anglo-Norman Islands.

“Threats from France are disappointing, disproportionate and inconsistent with what one might expect from a close ally and partner,” a British government spokesman said in a tweet from Brexit Foreign Secretary David Frost.

Frost denounced the lack of “official communication from the French government in this regard.”

In case you missed it: Regarding debt, Argentina will not kneel before the IMF, assures President Fernandez

In response to possible French actions, a spokesman for British Prime Minister Boris Johnson previously indicated that there was “no official contact” with the French government in this regard.

“It is important to stress that 98% of the fishing licenses have been agreed upon,” he added.

The fishing issue is one of those generating the greatest friction after Brexit between France and the United Kingdom, although it involves a small number of actors.