Floods in Steyr, Gmunden and Linz-Land 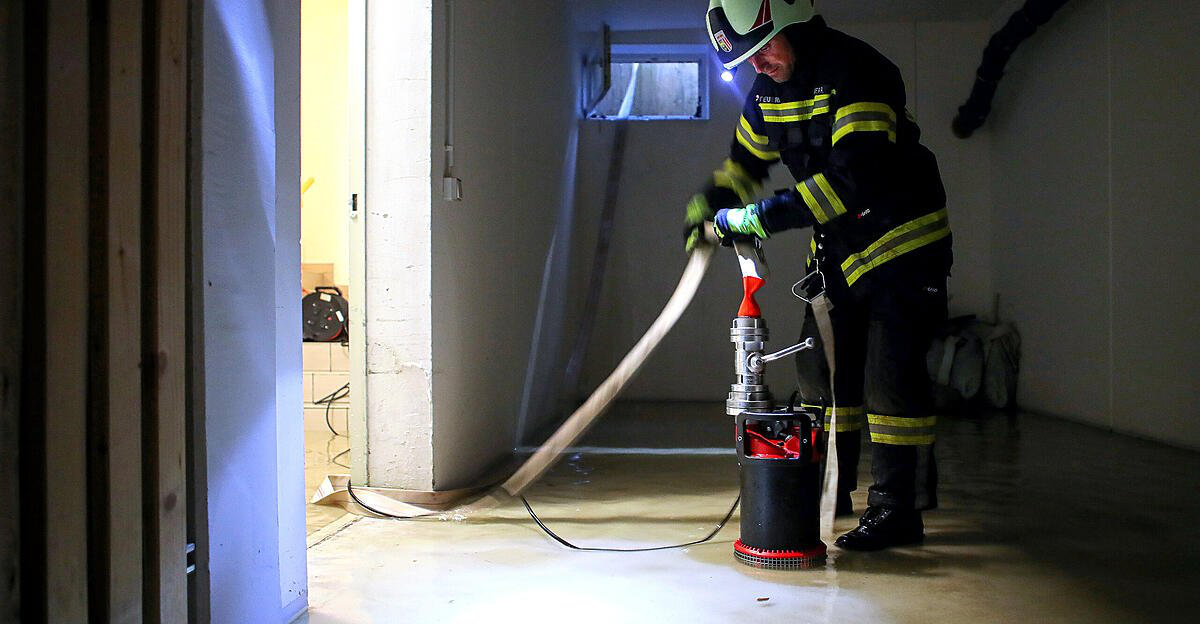 Extensive rainfall in the southern parts of the country has raised the water level in the water there. From a momentary point of view, the level warning limit will be exceeded Sharding / in Expected early morning tomorrow.
Also along Danube Warning limits are expected to be exceeded on Monday in the Achleitn, Linz and Mauthausen gauges. On the level Steyr-Ortskai / Enns It is currently the maximum in the second half of the night just over
Expect 500 cm. Due to severe thunderstorms stored in a small downpour
Waters warned of small-scale local flooding.

Thunderstorms and heavy rain triggered about 50 firefighting operations in the St. Peltine area Saturday morning. The focus of operations was on the Neullengbach district and the state capital. St. Pelten District Fire Brigade Command said in a radio broadcast that about 222 emergency services were busy pumping basements and draining water from the streets throughout the morning. The situation in Tirol was relatively calm until Saturday evening.

When the storm ended at 11 a.m., the situation eased. However, more rain is expected again in the afternoon, according to the fire brigade. As a precaution, flood protection measures have been taken in St. Pelten and Wilhelmsburg.