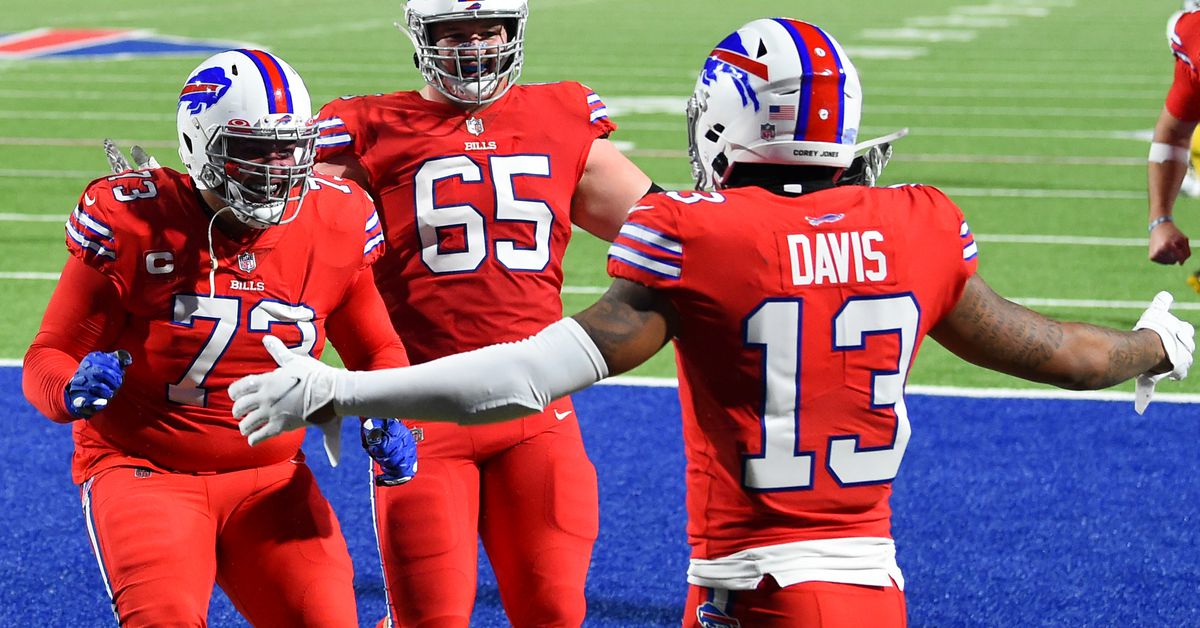 It’s that time of year again, and that means football on Saturday! Week 15 brings us The Denver Broncos Against the Buffalo bills. Biles will look forward to winning his first AFC Champions League title in 25 years, and winning today will do just that.

Most of the fictional points will likely go to Josh Allen, Stephon Digges, Drew Locke, Cole Beasley, Melvin Gordon and Tim Patrick. The question is, who are the players or two who will become decisive in this game and help you score more buttons and differentiate from the competition in View draft kings?

With John Brown out again this week, Davis will continue to see the action as the start of an outside reception. It worked well for him and the team in the last three matches, finding the end zone in each game, along with 68 yards or more in two of those matches. Its price does not fully reflect its latest production.

Tim Patrick is a bit expensive for value pick, having been finding end area consistently lately, but Jeudy remains the number one recipient despite a recent slump in production. He doesn’t get the best match, but I love crafting skilled players at value prices regardless of match.

Fante suffered from food poisoning last week and missed the match after it kicked off. That might have put some drafter off the hook, but I’m on board for that price. Fante has dealt with injuries throughout the season, but his rise remains high. Last week after leaving Fant, Lock had targeted his narrow ends 11 times.

The Broncos’ defense took multiple hits and during their last six matches they allowed the third most DraftKings points to appear. Moss took the lead, seeing 59 percent of the shots to 40 percent of Devin Singletary last week. He also had 13 touches for Singletary’s. It’s not much of a difference, and Singletary has some upsides. But, Bills are favored with 5.5 points and I love their chances of advancing in the fourth quarter which gives Moss more work.