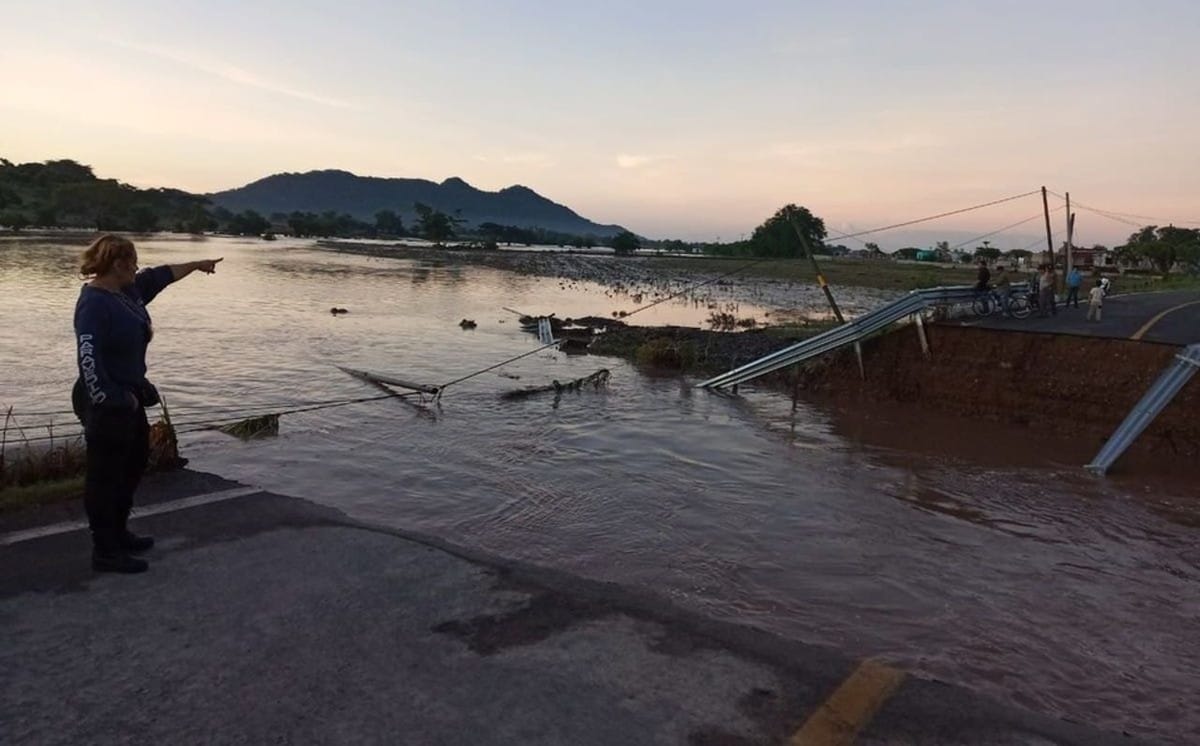 The high rain They left a family stuck inside AustraliaAuthorities have warned that the rescue process could take days.

The family of two adults and two children were traveling through the remote Simpson Desert in central Australia when they were traveling Mobile home tripped Friday.

In response to the emergency beacon, the Australian Maritime Safety Authority (AMSA) had to release a satellite phone from the air to be able to communicate with them due to the flooding and the isolation of the area, about 150 kilometers northwest of the small town. Odnadata.

“AMSA contacted the people inside the trailer around 2:30 p.m. local time (Friday) and confirmed that there were no injuries and that they had the necessary supplies,” the spokesman said in a statement.

Police explained to ABC National that although conditions had improved, the flooding of rivers meant the family could be trapped. At least until Monday.

“As the weather improves, we will assess how and when we will return the family and the car,” the police added.

The desert town of Alice Springs earlier this week experienced its heaviest daily rainfall since 2001, turning the usually dusty Todd River into a torrent.

It also causes rain Flood alerts In large areas of the south and east of the country.