F-35: A Swiss delegation travels to the United States to discuss the matter 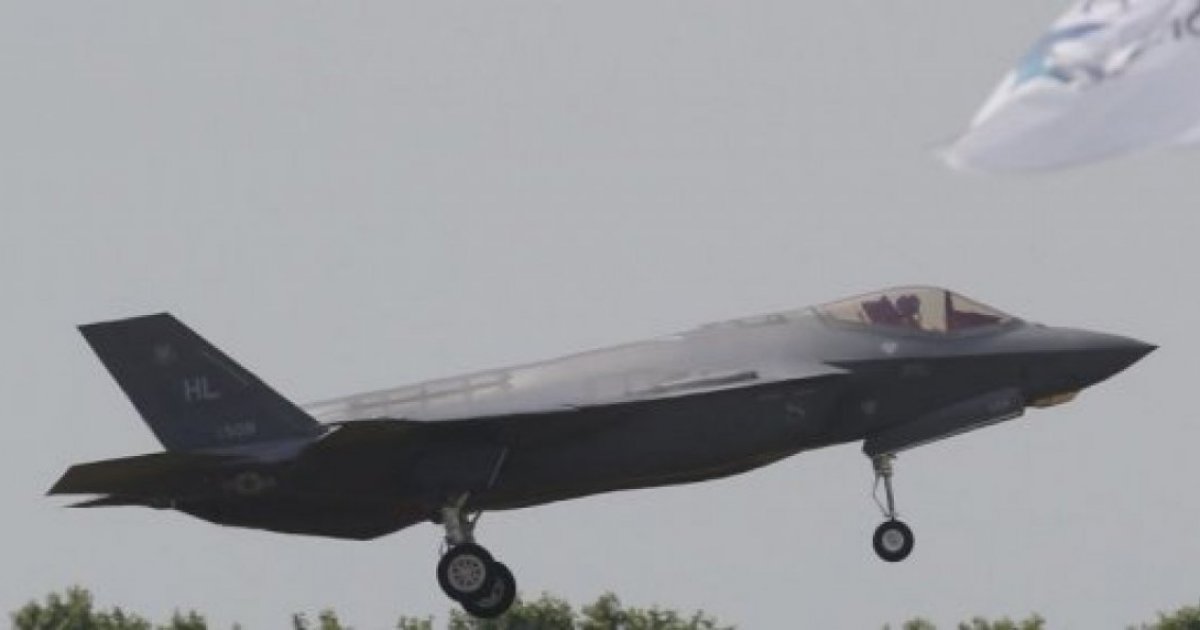 A delegation from the State Council Foreign Policy Committee, which is visiting the United States of America, met today with political and economic leaders. On the table was Switzerland’s purchase of the F-35 fighter jet and related compensation work (offset works).

In Washington, the Swiss delegation headed by Commission Chair Damien Mueller (PLR/LU) met with members of the US Congress and economic organizations. Parliamentary Services said he also discussed President Joe Biden’s investment plan and the opportunities it offers for Swiss companies.

The senators did not fail to mention the purchase of the F-35A fighter jet and compensation works. At the time of selection, the Lockheed Martin did not get the best result in this aspect. Americans must still reimburse 60% of the order value within four years of the last delivery.

Sanctions and the United Nations

The delegation also paid attention to the US sanctions policy. The senators discussed with their interlocutors the development of relations between China and the United States, and the consequences for Switzerland.

Then the delegation headed to New York. The focus was on Switzerland’s candidacy for a non-permanent seat on the UN Security Council for the period 2023 and 2024.

The delegation discussed the compatibility of this seat with Swiss neutrality with current and former members of the Security Council. The next Security Council elections will be held in June 2022.