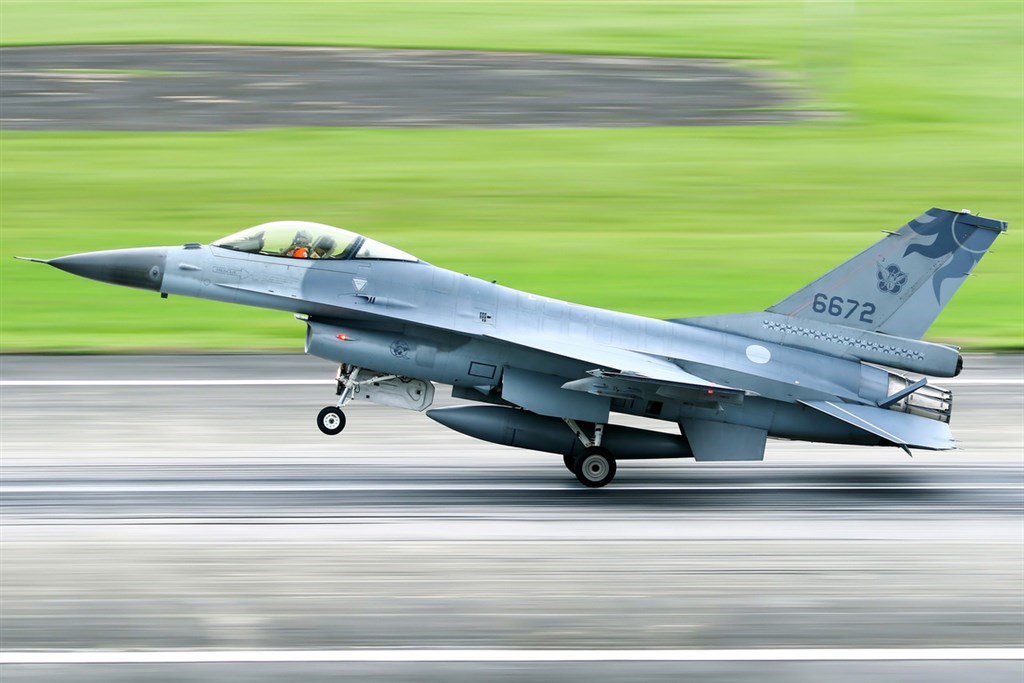 Update: November 18 F-16s on the ground as search for missing aircraft continues, Pilot

Hualien on Nov. 17 (CNA) An F-16 fighter jet disappeared over waters off eastern Taiwan Tuesday night from radar screens at an altitude of more than 6,000 feet, a Taiwanese air force official said during a press conference.

Up to the time of publication, the air and naval assets of the Army and Coast Guard were continuing to search for the pilot, Colonel Xiang Chingzhi (蔣正 志), according to Hsieh Jie-sheng (謝 日 升), commander of the 5th Tactical Wing of the Taiwan Air Force.

Chiang, 44, has a cumulative flight time of 2,230 hours, according to a report by the Ministry of National Defense (MND).

Hsieh confirmed during the press conference that the missing combat plane, with its tail number 6672, disappeared from the radar at 6:07 pm, two minutes after it took off from Hualien Air Force Base while it was doing a night exercise.

Hsieh stressed that night training is part of the scheduled training and not an additional component, calling on the public to pray for Chiang’s safety.

According to data from the Ministry of National Defense, the cumulative flight time of the F-16 was 2,861 hours. The most recent regular maintenance was carried out from August 23 to September. 19, since it flew about 52 hours on 52 missions.

There have been seven major incidents involving F-16s in Taiwan since 1997, when the first two of 150 F-16s purchased from the United States were delivered five years ago.

In addition, a Taiwanese pilot died in an F-16 plane crash during a training mission near Locke Air Force Base in the US state of Arizona on January 22, 2016.