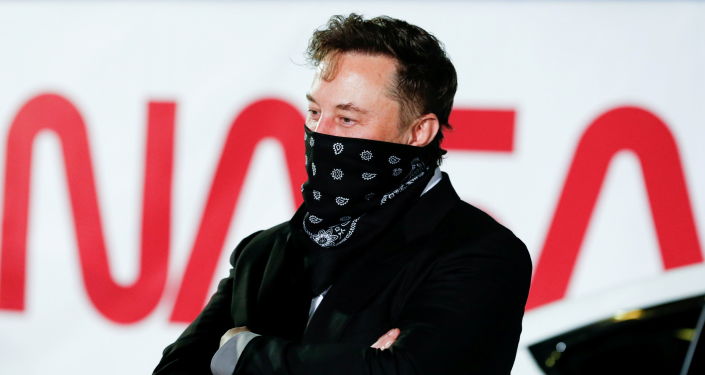 SpaceX founder and Tesla Elon Musk, whose first company is currently developing a spacecraft for interplanetary missions, revealed on his Twitter account that 2024 could see a unmanned flight to Mars.

Elon Musk tweeted that he did not rule out the launch of a unmanned flight to Mars in 2024. Before that, he said that these missions to the Red Planet could take place by 2026.

“2024 is not excluded for unmanned flight,” he wrote in response to a question about a Mars flight planned for 2026.

2024 is not out of the question on an unmanned flight

As a reminder, on April 16, NASA announced that it had awarded SpaceX a $ 2.89 billion contract to build a spacecraft intended to transport astronauts to the moon.

When will trips to other planets be expected?

It is known that Elon Musk repeatedly mentioned human flights and settlements on the moon or on Mars. It often grabs the audience’s attention by giving very close dates to this kind of feat, within a few years.

Previously, Elon Musk said that conquering Mars required it Human sacrifices. And it raised the possibility that many people would lose their lives while trying to settle on the red planet. However, according to him, there is no shortage of volunteers for such a dangerous adventure. The American billionaire believes that mankind should become a species that not only lives on Earth, but a “multiplayer”. He is convinced that there will always be threats to humanity’s existence that cannot be completely controlled.

“If we make life multi-planetary, some plants and animals may someday disappear on Earth, but they are still alive on Mars,” he wrote on Twitter on April 17th.

If we make life multi-planetary, there might come a day when some plants and animals on Earth will die, but are still alive on Mars.

In August 2020, he presented the prototype of the first Starship SN5 Test flight. The plane took off 150 meters and landed without problem after 40 seconds. This is the first flight of a full-size prototype. So far, all tests except for the Starhopper have failed.

Then, on May 6, 2021, the SN15 spacecraft conducted its test flight. All stages of this feat were validated and it became the Starship’s first prototype to succeed. Getting off.