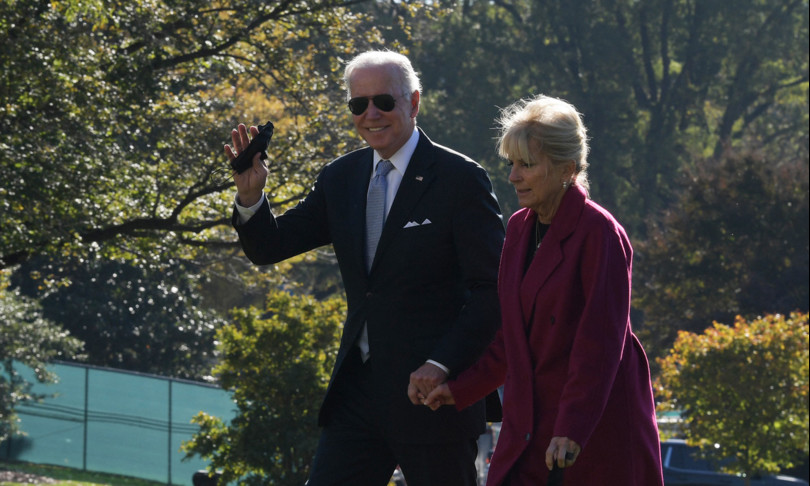 AGI – Against the background of American dissatisfaction with the country’s economic situation, with rising inflation, approval of Democratic President Joe Biden has reached a new low.

According to the latest ABC and Washington Post poll from Langer Research Associates, 31% of respondents believe the White House chief has fulfilled most of the promises he made on the campaign trail and 35% think that overall he has achieved a lot. ..

The results of the poll do not only contain a harsh judgment on the performance of the president (Only 39% consider it positive in managing the economy, judged in poor shape by 70% of respondents), but also a wake-up call to Democrats about their prospects in next year’s midterm elections: According to the poll, if voting today, 51% of registered voters would, in their district, support the Republican candidate. for Congress, while 41% are Democrats.

This is the The biggest advantage scored for Gop In 110 ABC/Washington Post polls that have asked this question since November 1981.

While most Americans support Biden’s spending and policy plans, 59% fear the president will do too much to increase the size and role of government, an increase of 6% from last spring.