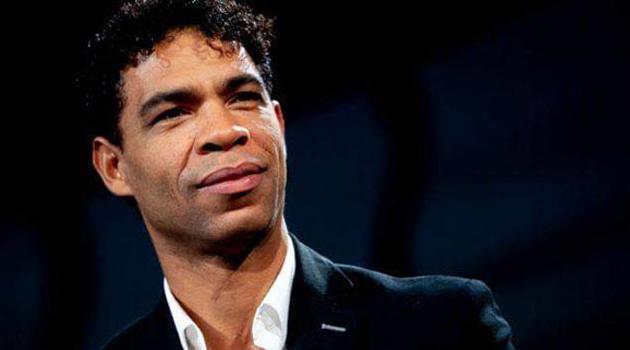 The Royal Ballet of Birmingham will return to theaters in the UK to present a host of world premieres directed by famous Cuban dancer and choreographer Carlos Acosta, the official website reports today.

The star of international ballet, the 2020 Dance Magazine award winner will host two world premieres and a UK premiere under a name sponsored by Carlos: Triple Bill.

The ballet features the talent of Cuban choreographer Miguel Altonaga, along with playwright and co-director Madeleine Kluje of the Birmingham Repertory Theatre, as well as music by composer Matthias Cobbins.

For her part, Brazilian choreographer Daniela Cardem will premiere the impending piece, whose synopsis combines pressing issues such as increased consumption and the health crisis caused by Covid-19 around the world.

According to the official website, Cardim will bring together international talent at its helm, including British composer, pianist and conductor Paul English.

For three consecutive days, the British public will be able to enjoy the premiere from June 10.