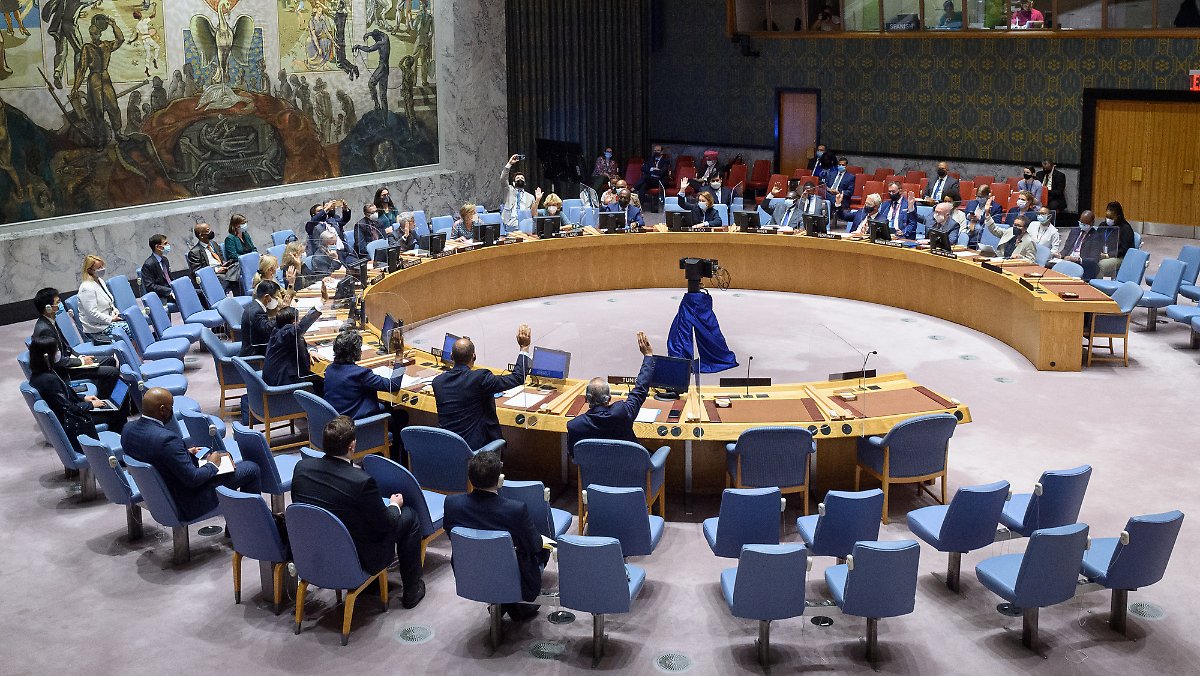 China accuses the US of genocide

The United States and other countries criticize China for its treatment of the Muslim Uighur minority. At the United Nations Human Rights Council, the Chinese representative counter-attacked and accused the United States, among other things, of committing “crimes against humanity”. It also violently attacks NGOs.

At the UN Human Rights Council, China protested vehemently and undiplomatically against criticism, particularly from the United States and human rights organizations. The representative of China called critics terrorists and accused the United States of committing crimes against humanity, according to the English translation of his speech distributed by the Chinese embassy in Geneva.

The United States and representatives from other countries had previously accused China of suppressing the Muslim Uyghur minority in Xinjiang and criticized Beijing for suppressing anti-China protests in Hong Kong. The Chinese diplomat responded by saying that people in Xinjiang and Hong Kong, on the contrary, are enjoying a safe and good life with dignity.

Pakistan sided with China on behalf of 65 countries, and described the situation in Xinjiang and Hong Kong as an internal affair. The Chinese representative said the US criticism was “vile”. He described the representatives of non-governmental organizations that appeared in the Human Rights Council as “violent terrorists and separatists.”

The Chinese, referring to the treatment of indigenous peoples on the American continent in past centuries, said that “the crimes of genocide and against humanity committed by the United States are too broad to be included here.” According to him, at least 100,000 deaths in Afghanistan are also attributed to the United States. “It is amazing that the United States has the courage to talk about human rights,” he said.