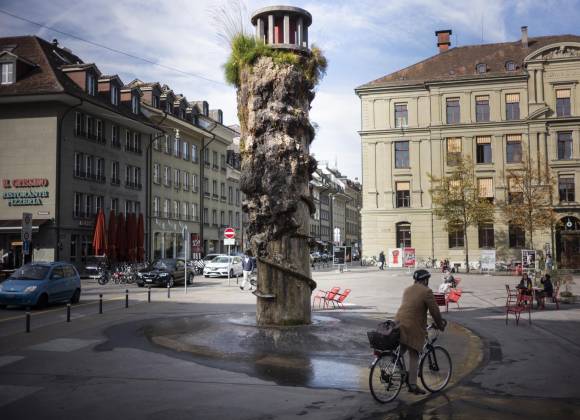 Life expectancy for men in Switzerland fell in 2020 to 81 years, about 11 months less than the previous year, This represents the largest drop in this indicator in the country since 1944According to figures provided by the Federal Statistics Office.

In women, life expectancy last year was 85.1 years, six months less than in 2019, a reduction not seen in the central European country since 196.2.

Some Swiss cantons, such as Ticino (south), Geneva (west), or Obwalden (centre) Last year suffered a drop of about two and a half years in life expectancy for men, while the most significant reduction was in women, by 1.8 years, took place in Jura (North).

In that most dangerous pandemic in the world before the current epidemic, Life expectancy in Switzerland has fallen by 10 years for men and eight years for women, and the numbers are much higher than those caused by COVID-19, according to federal statistics..