Coronavirus: The minister said Christmas requires a “national conversation” to ensure people have a “company” of politics 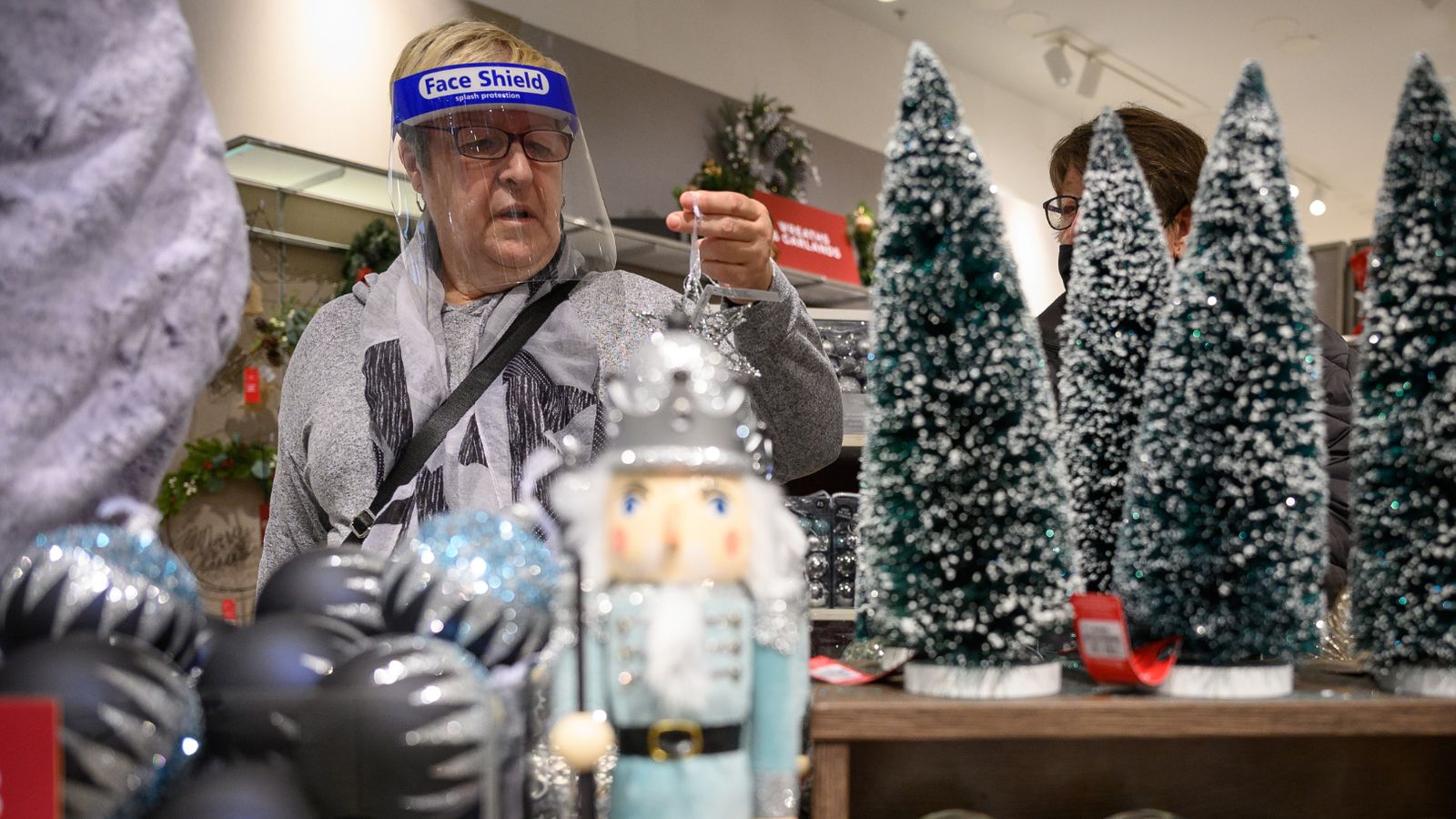 The Welsh Minister of Health told Sky News that Christmas will be “very difficult” this year due to social distancing restrictions due to the Coronavirus.

Vaughan Githing said there has to be a “national conversation about the rules we’ll all need to follow” to make sure everyone can have a “company” during the holidays.

He admitted that would be a “dislocation” for some and that he had not hugged his mother for seven months as Wells prepared to enter 17 days after the national lockdown To stop the rise of COVID-19 a second.

Mr Githing has been pressured over whether family gatherings will be able to proceed, after National Medical Director for Scotland Professor Jason Leach said people should prepare for a ‘digital Christmas’.

He said that the so-called “fire breaker”, which will witness the issuance of orders to close non-essential stores from night until Monday, November 9, was necessary to overcome the Corona virus this winter with the high cases and deaths.

“We are acting now because we want people to have some company for Christmas,” said Labor politician Kay Burley.

“We have to have a national conversation about the rules that we’ll all need to follow next to make sure people can have some company at Christmas. But that is unraveling.

“I haven’t been able to hug my mom for seven months now. I’m shopping, but I can’t go home, I can’t see her, I can’t hold her hands and that’s really annoying.

“I want people to feel some sense of normality, but it wouldn’t be like last Christmas.

“It will still be a very difficult kind of Christmas. That’s part of why this patriotic effort is so important – we do it with a heavy heart.”

In England, Chief Treasurer Steve Barclay said, “Few people expect this to be the way it usually is.”

But he added to BBC Radio 4 that a regular Christmas is “a common endeavor for all of us” and everyone should be in a position to “enjoy” it.

He also stressed that the government will not pursue a “circuit breaker” similar to the Welsh government’s plan to push the virus back, saying that the local approach is the best.

Mr Gething said it was “the best possibility to stem the spike that we’re seeing in coronavirus cases”.

He advocated a plan to prevent supermarkets from selling some non-essential items such as hair dryers and other electronic products, to avoid forcing other stores to close at a disadvantage.