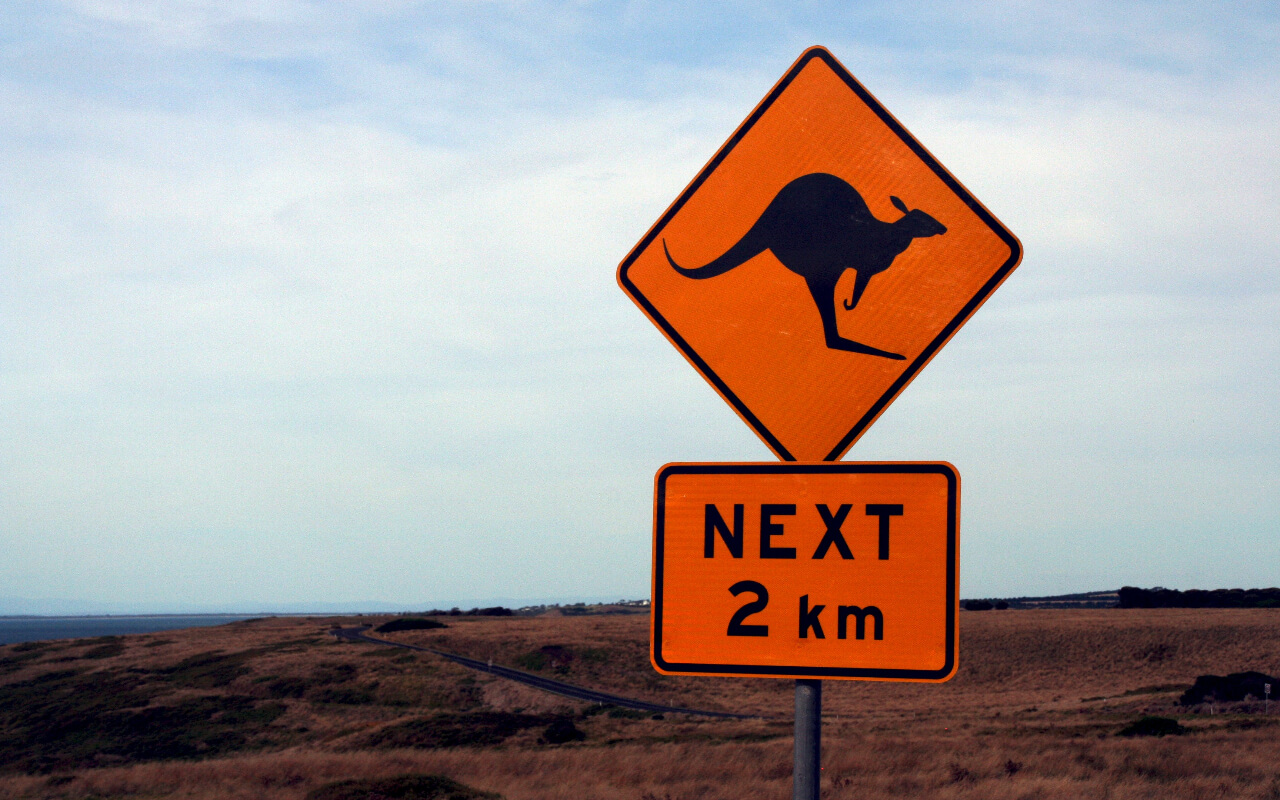 Until last March, Australia had accumulated nearly thirty years of continuous economic growth, after surviving the Asian financial crisis in the late 1990s and the crisis of 2008. This economic miracle is explained by a mixture of good luck and smart policies, but was stopped by the virus epidemic Coronary. To restore growth and its successful economic strategy, Australia will need to consider the long-term risks, particularly to Sino-US relations and the climate crisis.

The last time the Australian economy entered a recession, twenty-nine years ago, the Soviet Union did not dissolve, the euro did not exist and the Internet was just beginning to develop. It was November 1990, and then Australian Treasury Secretary Paul Keating described it as “the recession we had to go through.” On that occasion, the crisis arose because the economy was severely affected by any contraction caused by the excesses of economic liberalization in the 1980s. Almost three decades later, in an entirely different world, the Australian economy is back into recession, falling 0.3% in the first quarter of 2020.

Australia is often cited as an example of lessons on how to achieve and maintain economic growth while ensuring the good public health of its economy. The Economist, for example, devoted its cover and a special report to what the world can learn from Australians in October 2018. It is not surprising that Australia does not only stand out for its good economic numbers: three of its cities, Adelaide, Sydney and Melbourne, are among the ten cities with the highest. …

If you would like to continue reading this article, subscribe to EOM. What happens in the world affects you; Understand that it is more necessary than ever.