Climate change: no ice, more fire in the West 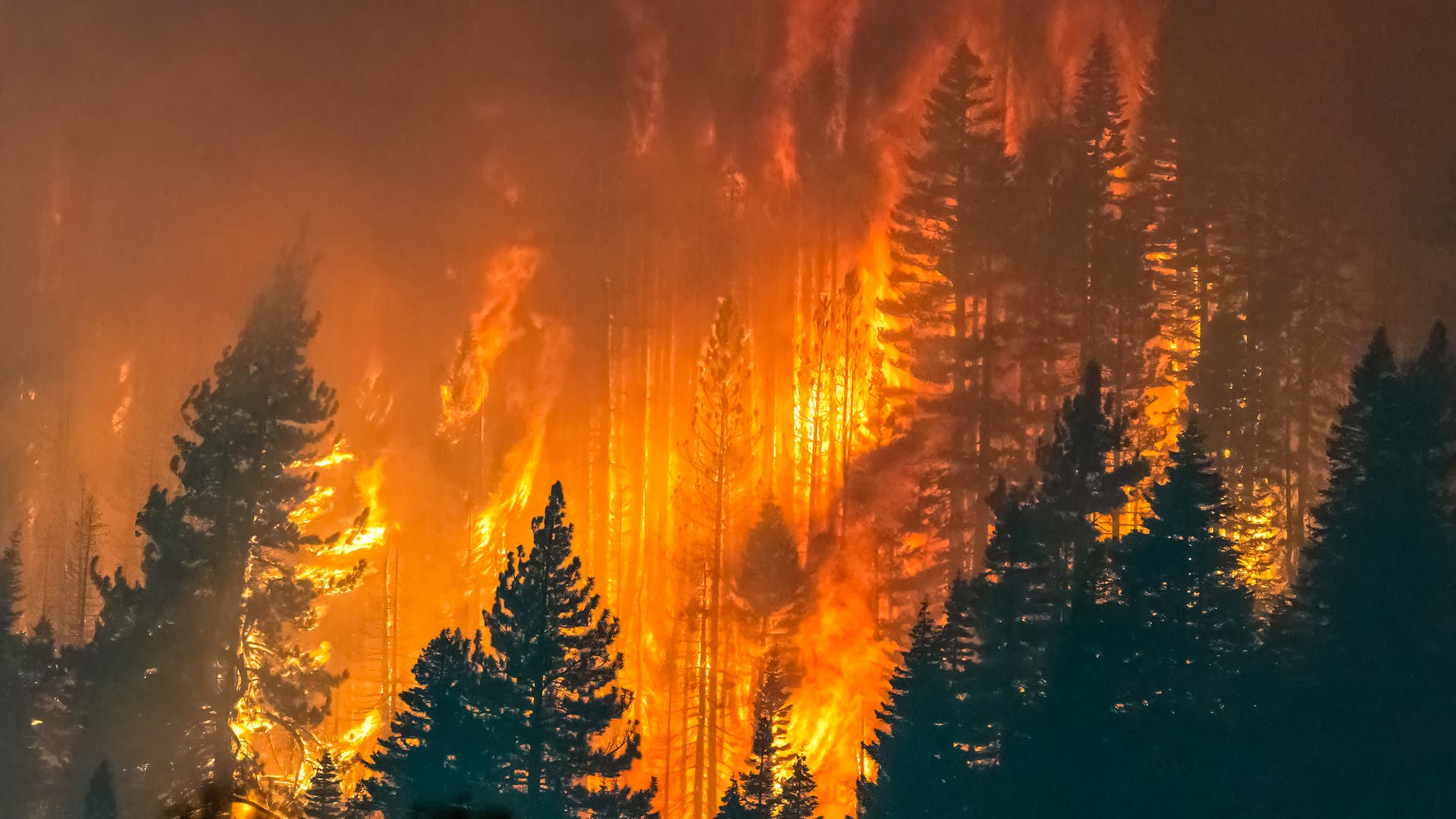 Five of the ten largest wildfires in modern California history broke out in 2020. In 2021, massive fires called Kaldor, Dixie, and the River Complex erupted again, charring tens of thousands of square kilometers of forest and bushland and causing billions of dollars in economic damage. American. These fires were favored by the persistent drought in the western United States, which was only mitigated by heavy rain in parts of California in mid-October. The frequent occurrence of severe droughts and severe fire conditions in the region could in turn be related to the shrinking of the Arctic ice, Yufei Zhou of Pacific Northwest National Laboratory and his team concludes at Nature Communications..

For their study, the scientists combined data on wildfires, sea ice cover in the Arctic and weather conditions in western North America and calculated models that combine the three factors in interaction. Simulations showed a strong association between diminishing sea ice in July-October and an increased risk of wildfires between September and December: the smaller the ice cover, the greater the risk of fire.

If dark seawater spreads to the detriment of light ice surfaces, this affects large-scale circulation patterns in the atmosphere: in western North America, this means that strong and persistent areas of high pressure can spread more frequently, causing warming and over everything. , dry weather. This heat bell started back in the summer of 2021, for example, and brought record temperatures and intense wildfires to parts of Canada.

Zou and Co conclude that this effect has a similarly strong impact on bushfire risk as the already known consequences of El Niño, which affects global weather: while it can rain heavily on the dry Pacific coast of South America, Indonesia, Australia and then California for dehydration. “Extreme fire weather and increased risk of large wildfires are part of the new normal in areas like California,” the scientists wrote. Conditions could worsen as further Arctic ice loss is predicted by 2050.